Statistical Institue of Belize: “Cost of living for the month of April was virtually unchanged”

UPDATE: Six detained in South to be charged with regulation violations 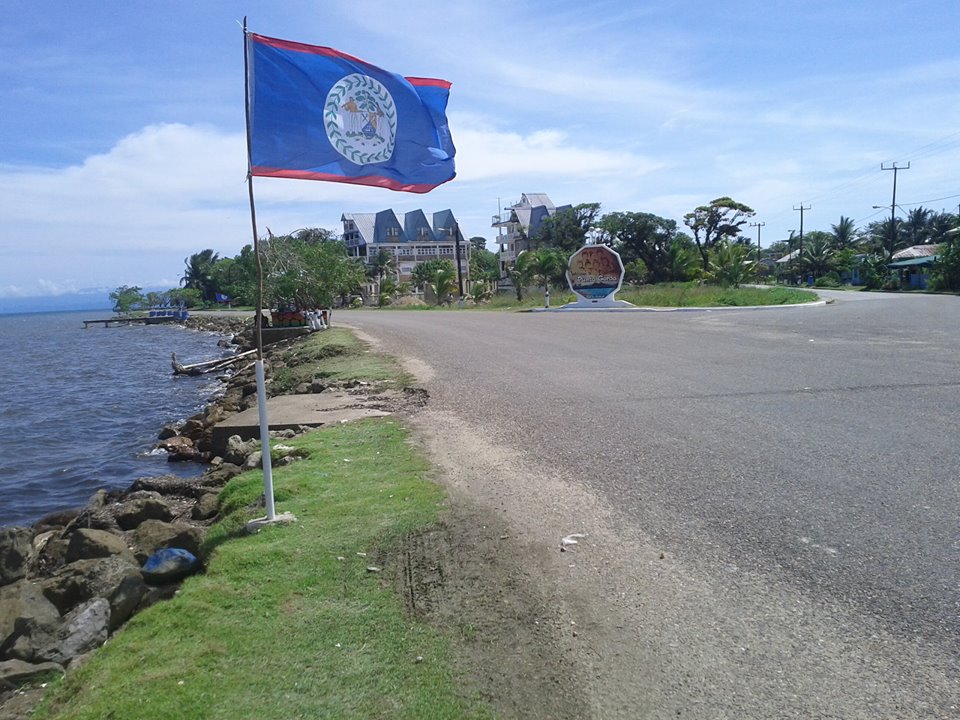 By Aaron Humes: Earlier today we reported that six persons were in quarantine in Punta Gorda Town, Toledo District. They had been intercepted and detained by the Belize Coast Guard off the southern coast of the District near P.G.

According to our colleagues at PGTV, who first reported the story, the detainees have been removed from quarantine. They will be charged for violating state of emergency laws.

Three of them are said to be Chinese businessmen from the North, the fourth a prominent resident of Punta Gorda Town, and two other Belizeans, identified as the captain of the boat and the driver for the Chinese.

A number of Corona beers were found onboard the vessel as well.

Toledo has reported no cases of COVID-19 to date, one of three districts to do so.

It has the second-fewest number of tests conducted countrywide. We will continue to follow this developing story.