Price of regular increases by 46 cents 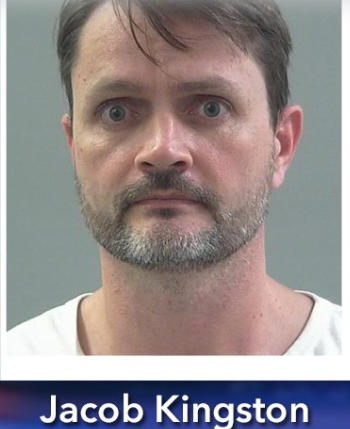 By Aaron Humes: According to the FOX network affiliate for Salt Lake City, Utah, U.S. Federal authorities are asking for a monetary judgment of US$511 million against former Washakie Renewable Energy CEO Jacob Kingston and his brother, Isaiah. They also want their various assets in Utah, Turkey, and Belize seized, per a new court filing in U.S. District Court.

The amount is the estimate of which the U.S. Government was defrauded in a fuel tax credit scheme a decade ago.

Jacob Kingston and others have pleaded guilty to fraud and conspiracy charges. Their former associate, Lev Dermen, was convicted in March of similar charges after an eight-week trial.

The assets in Belize were not designated by name, but simply identified as those identified by the U.S. Government.

Assistant United States Attorney Cy Castle wrote that the proceeds from the defendants’ fraud was used by the Kingston Group, otherwise known as the Order and the Davis County Cooperative Society, to purchase real property and therefore are forfeit as traceable to money laundering conducted as part of the fraud..

The assets include homes and property and even a Bugatti and a Lamborghini.

In previous court filings, attorneys representing an entity called New Washakie Ranch challenged some of the forfeiture, including the land under which the plant is located.

Washakie Renewable Energy, according to FOX, was a significant player in Utah politically, with major contributions to Utah lawmakers, Governor Gary Herbert and the Utah Republican Party. When the raid first took place, Utah Attorney General Sean Reyes placed a $40,000 campaign contribution from the Kingstons into escrow (and later acknowledged spending it).

Dermen took several acquaintances in law enforcement and government under his wing from Turkey to Belize, including ex-Cabinet Minister John Saldivar. Kingston and Saldivar communicated in 2011 about funds which Saldivar, who was forced to stand down as leader-elect of the United Democratic Party, later said were for financing campaigns. He has denied any wrongdoing.