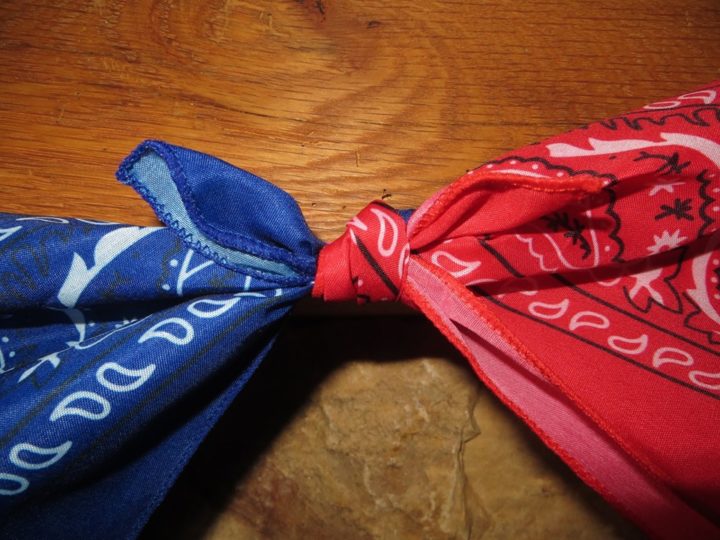 By BBN Staff: The Belize Police Department has arrested and charged a 17-year-old from the Cemetery Area of Punta Gorda Town for the offense of “Producing a video recording to promote gang-related activity.”

The minor and another person went viral this week due to a video posted on social media which showed them smoking and posing with what appeared to be high-power weapons, which was later discovered by police to be fake.

Breaking Belize News obtained a picture of the offender but, as it it illegal to do so, BBN reminds that under the Families and Children’s Act Chapter 173 of the Laws of Belize says a “child” means, unless provided otherwise in any law, a person below the age of eighteen years.”

The same Act also says “It shall be an offense for any person to publish any material which is intended, or is likely, to identify – (a) any child as being involved in any proceedings before a court in which any power under this Act may be exercised by the court with respect to that or any other child.”

In 2018, the Government of Belize, in response to rising levels of gang violence and fatalities approved stricter laws and penalties for gang members. Between late 2009 and early 2020 there have been several arrests for people who professed to be members of criminal gangs.