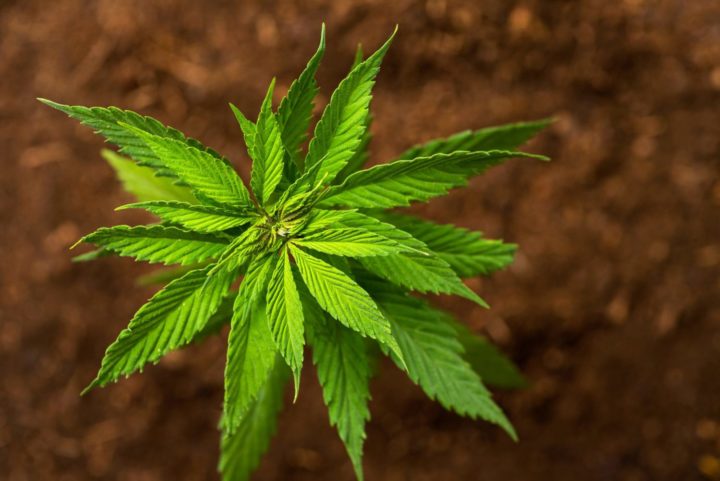 By Aaron Humes: With traditional industries hurting such as sugar, citrus and banana, agricultural producers are looking to other non-traditional exports to help get the economy moving again.

Prime Minister Dean Barrow said a subset of the National COVID-19 Task Force has formed an economic recovery and business continuity sub-committee to report on this aspect of the national recovery.

Already in the South, producers of oranges and grapefruits have added pineapples to their crops which we have discussed elsewhere.

But the Prime Minister said there is something bigger that can help Belize recover – hemp. It was mentioned in the most recent Cabinet meeting where he was made to understand that pilot projects are in existence.

Barrow said: “I mean this hemp thing is huge globally, we’ve now amended the SI to define hemp as the plants, the product that have T.H.C. content of point three percent or lower because that is what the U.S. requires in terms of their legislation. In Canada it’s different; it’s up to one percent. But the bottom line is that hemp is huge and if we can get that hemp production going an either, well there are two models, there are some who want to actually process the hemp in Belize, there are others who just want us to export the product and have the processing done in Canada or whatever. Naturally I would favour the first model. But in all cases, people are talking about coming in to invest and trying to do the growing, the production, themselves. They are talking about trying to employ farmers, in particular small farmers, to give them the throughput, but that’s an excellent example of one way in which we can push and thereby realize some additional foreign exchange earnings, I am sure that there are others.”

The Prime Minister also mentioned the coconut industry as poised to take off.

On the matter of exportation of cattle to Guatemala and Mexico, Barrow said a legal resumption of export to the former is “almost in the bag” subject to quarantine process for typical livestock diseases, and the interest remains strong.

The quarantine process is expected to end this weekend for Guatemala and the animals are being kept in Spanish Lookout, and Mexico will take a little longer, working through Blue Creek, Orange Walk District. The industry was projected by one source to bring in as much as $50 million this year.

On the matter of foreign exchange, Belize is still above water and at last resort will turn to the Central Bank and its specific plans for attracting foreign exchange, which the Prime Minister declined to give details of at this time.

And the banks may be prepared to extend the moratorium on repayments subject to managing their bottomline.