Crystal truck overturns in the south 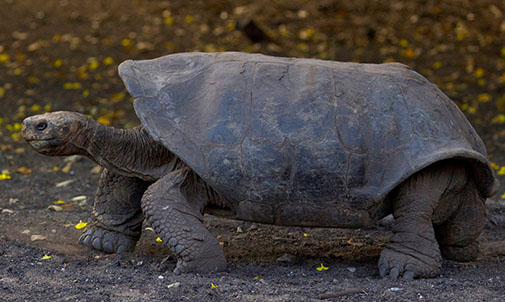 By BBN Staff: Scientists are warning that the earth is about to see a sixth mass extinction of animals at an accelerated rate, according to an article published in the United Kingdom-based media house The Guardian.

The article warns that over 500 species of land animals are in danger of extinction within 20 years due to human activities, which matches the number of animals that went extinct over the past century. The article notes that without human interaction, it would have taken thousands of years to achieve.

The Guardian references the paper “Vertebrates on the brink as indicators of biological annihilation and the sixth mass extinction,” published in the journal Proceedings in the National Academy of Sciences which was published today. The research was conducted by a joint team of researchers from the National Autonomous University of Mexico, Stanford University in the United States, and the Missouri Botanical Garden also in the US. The team analyzed data on 29,400 land vertebrate species compiled by the International Union for Conservation of Nature (IUCN) Red List of Threatened Species and BirdLife International.

The team noted that the low populations in close proximity could lead to a “domino effect” where natural predators for some animals go extinct lead to an overpopulation of another species that could have serious environmental repercussions.