Dead body identified as that of missing man Benjamin Reid

Update on the Covid-19 in Mexico and Central America 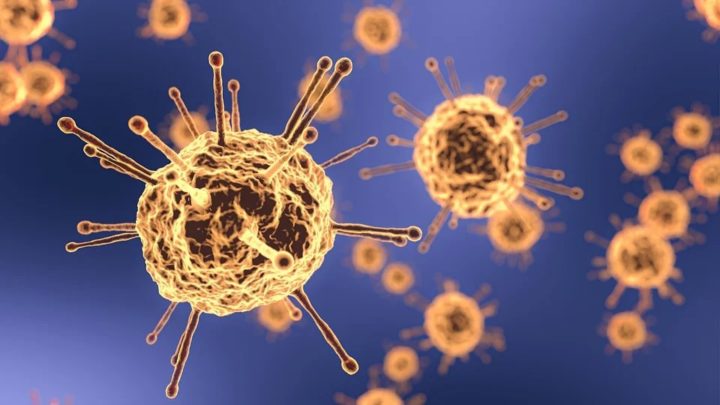 By Marcelino Avila, PhD : The coronavirus COVID-19 is affecting 213 countries and territories around the world. As of 31 May 2020, there are 6.2 million (M) confirmed cases, and yesterday alone there was an increase of 67,877 new cases reported. Covid 19 has caused at least 372,340 deaths, i.e. the population size of Belize. I say “at least” because in many places, the official daily figures exclude anybody who did not die in hospital, or who was never tested positive with the virus, or there may be intentional under-reporting of cases by official authorities. As of today, the USA and Brazil lead the world with some 1.83 M and 0.5 M confirmed cases, respectively. The US has already registered 106.9 thousand deaths as of 31 May, 2020.

The countries are ranked by the number of total cases per 1 M population, which is the best indicator to compare the rate of infection across countries. We can observe the following from the latest data on the table, reported for 31 May, 2020:

Finally, based on the new cases reported per country, we can appreciate the justification for Belize continuing to keep its borders closed with Mexico (2,885 new cases), Guatemala (208 new cases) and Honduras (132 new cases). And on 21 May 2020, Mexico reported 2,248, Guatemala 132, and Honduras 145 new cases, which means that their infection rates presently are still climbing.

Based on these regional data, the probability of contracting this coronavirus is very low (114,704/179.5 M), but we are testing less than 0.6% of the population (6,225/1 M population). Given the social variations within each country, the testing rate should be at least 5%. If one does contract the virus, there is a 4% probability of dying of the virus (21/654). This probability of dying is mainly due to the availability and quality of health care, as in the particular case of Costa Rica with the lowest death rate.