Post mortem concludes that Benjamin Reid was shot to the head 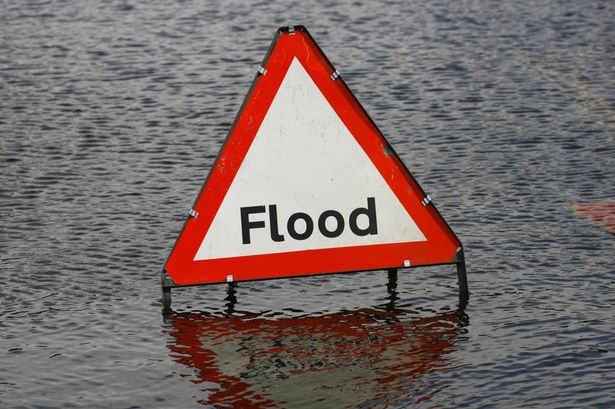 By BBN Staff: The National Hydrological Service of Belize’s latest flood update says that flood waters in some regions are higher than they have ever been.

The report, issued moments ago, says that “The Blue Creek sub-catchment of the Rio Hondo is flooded, flood levels have exceeded the historical levels recorded for Hurricane Mitch.” Meanwhile, the New River continues to rise slowly but remains below the banks.

In Western Belize, levels at the Macal River reservoir remain below the spillways at Chalillo, Mollejon and Vaca facilities. River levels in  San Ignacio, remain below the low-level bridge but is gradually rising. The Mopan River at Benque Viejo Town has exceeded its banks and continues to rise. Levels on the Belize River at Banana Bank has crest at a high of 3.89 and is falling. The Crooked Tree Lagoon is below the causeway and rising. River levels at Double Run are steadily rising. Levels at the Haulover Creek near Chetumal Street Bridge, levels are normal and steady, while at the Burdon Canal are normal and steady.

The Sibun River near Freetown Sibun is flooded and has exceeded its banks. On the Coastal Road the bridge near La Democracia, remains impassable of due to flood waters. Levels are steady on the Southern Lagoon near Gales Point Village. The Sittee River at Kendal Bridge and the Rio Grande are both steady.

Down south the Temash River near Crique Sarco remains steady.

The forecast for the next 24 hours says that water level at the Rio Hondo is expected to continue to rise at Blue Creek and downstream at San Roman, Santa Cruz and Douglas. The New River is expected to increase slowly.

The same goes the Mopan and Macal Rivers, while flood levels at Banana Bank are expected to fall throughout today.  On Lower Belize River, lagoon levels will continue to rise at Crooked Tree. Double Run will approach bankfull stage.

It is also forecast that the Sibun River will continue to rise at Democracia and Freetown.

The National Hydrological Service of Belize will be issuing another update tomorrow.