Moist and unstable weather to last into the weekend 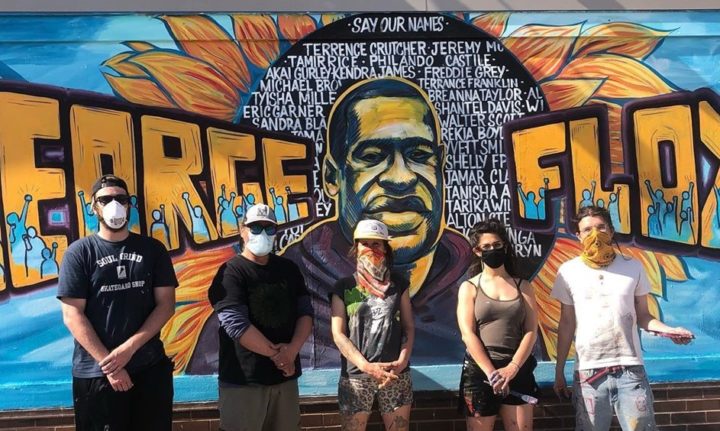 By BBN Staff: Belizean artist, Cadex Herrera, originally from Benque Viejo del Carmen collaborated with a group of artists to complete a mural in honor of American, George Floyd, who was killed by police in Minnesota last week and caused a wave of civil unrest against police brutality in the U.S.

The mural at the steps of the same place where Floyd took his last breath has become a place to mourn.

The mural was completed in one day.

“Stand up for people of color who are singled out, harassed, brutalize, mistreated and murdered by law enforcement every day! Stand up for your fellow citizen George Floyd who was murdered on our streets by the arrogance of white supremacy! We have been on fire for 500 years, fires were not started by us it was started by white supremacy who has had its knee on our necks for 500 years,” Herrera said on his social media post.

In an interview with CBS news, Herrera said that he wanted to create something that would help him heal personally and it would help the community heal as well.