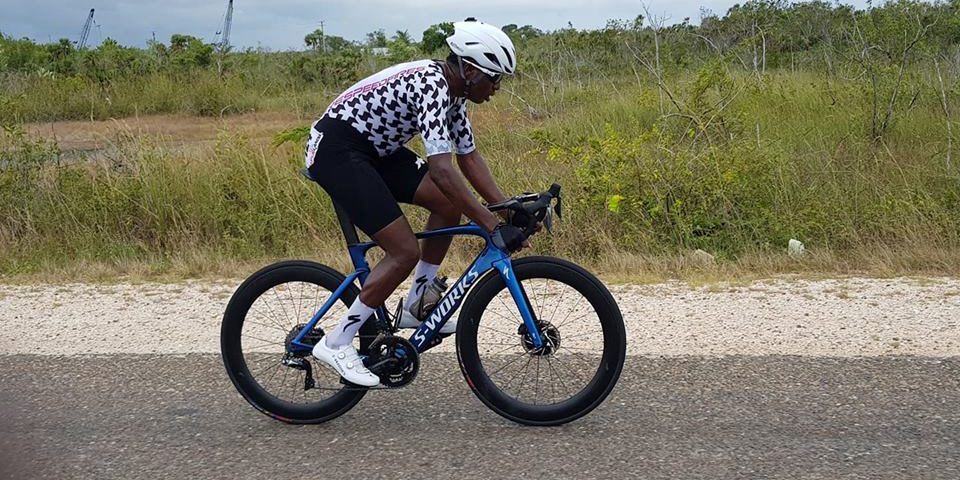 The magazine writers in introducing the list explain: “Power isn’t necessarily derived from one element. It’s often a combination of wealth, influence, control and inspiration. Here at Cyclingnews, we have compiled our list of the 50 most powerful people in the sport, and it incorporates individuals from various communities: from riders to managers, sponsors, governors and advocates for change and progress, it’s an inclusive run-down on who shapes pro cycling.

While our top 50 is comprehensively pulled together from different bodies and organisations, we realise that professional cycling has a long way to go if it wants to reach parity in terms of gender and race. Our list, subjective as it is, represents where we feel cycling currently stands, rather than where it should be. We hope that our list kicks off a wider debate than just who should or shouldn’t be top, and opens up discussions on where cycling can improve.”

In its entry for Williams, ranked eighth on the list, the News writes, “Power and influence come in a variety of forms. For some, those attributes present themselves through wealth or material prosperity, but there are other forms of power within sport. After being denied opportunities, Justin Williams has created his own path into the sport, and he’s done it through determination, ability and resolve in the face of undeniable obstacles. His Legion of Los Angeles team has become an inspiration for a generation of African American and black athletes, and his fight to redress the inequality in cycling is both a beacon for where the sport lies and where it should be aiming for equality.

Topping the list is the owner of Groupe Amaury, Marie-Odile Amaury, whose Amaury Sport Organization (ASO) owns and hosts two of the three “Grand Tours” of cycling – the Tour de France and Vuelta a España – and two other cycling “Monument Races” – Paris-Roubaix and Liège-Bastogne-Liège.

The list spans the gamut from team owners to officials, cyclists and advocates for the inclusion of people of colour, women and LGBT in cycling. A few prominent names such as Peter Sagan and Egan Bernal appear in the top 10, as, surprisingly, does Lance Armstrong, the ex-7-time Tour de France winner who was stripped of those titles and banned from cycling after admitting steroid use. Former five-time Tour de France winner, Belgian Eddy Merckx, appears at 47th.

While at least one reader suggested Williams should be number 1, others were looking for their favourites such as Vincenzo Nibali, Nairo Quintana, Alberto Contador and many more