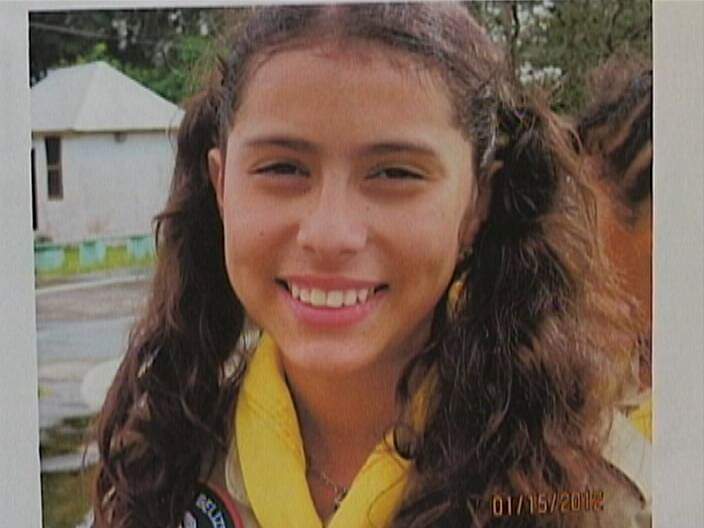 By BBN Staff: The news shook the nation, as authorities discovered the lifeless body of 13-year-old Jasmine Lowe in June of 2012. Jasmine went missing on June 4, 2012 and was found dead on June 6, 2012.

The body of the girl scout was discovered in some bushes near a farm on the Cristo Rey road in Cayo.

At the time, residents in Cayo joined the family in demanding justice for Jasmine. Protests were held in front of the police station calling for justice.

Authorities later detained Bert Vasquez who became the main suspect in the case.

At the time of his detention, Vasquez was caught inside of his vehicle with a minor and a further search of his vehicle revealed some of Lowe’s personal belongings.

Vasquez was charged for the gruesome murder.

Vasquez has also been charged for forcible abduction, sexual assault, and harm against a sixteen-year-old minor.

In 2019, he represented himself in the Court of Appeal where his application was turned down.