Brazilian government under fire for stopping update reports on COVID-19 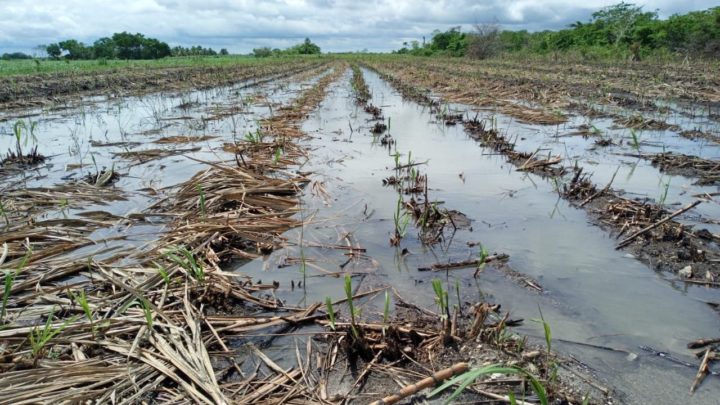 Today, BSI/ASR’s farmer relations manager Olivia Avilez said they need to speak to farmers and assess the state of fields before deciding as to when to resume crop; those meetings start today and continue all week.

As of when the crop was halted after a scheduled maintenance stop was brought up, BSI/ASR had milled some 74,000 thousands of sugar from about 738,000 tons of sugar cane, with an estimated 300,000 tons left in the field.

Meanwhile, Santander Sugar Group is resuming its harvest today after assessing its 22,000 acres under its and its partners’ control in and around Valley of Peace, Cayo District.

Their public relations officer Beverly Burke explained that approximately 5 per cent of their fields were lost and written off after they determined that it would cost 15 per cent above their budget for operations to rehabilitate them. They were able to take care of the other fields.

But Santander is not panicking, according to Burke, as the cane stalk is a hardy plant and takes as much as 13 months to fully mature. Santander processes their cane “green,” that is, not burnt, and uses a more efficient plan of harvest and delivery that is fully mechanized.

Burke did not have the figures for the already produced crop to date, but at the start of the season in late February, Santander estimated it would produce 600,000 tons cane in 130 days.

At the time Santander’s management team said they have been able to avoid the worst effects of last year’s drought because the Cayo District is wetter and more humid than Corozal and Orange Walk.

The family-owned company says it is not going anywhere and plans to expand in the coming years.