Floodwaters remain in some parts of the country 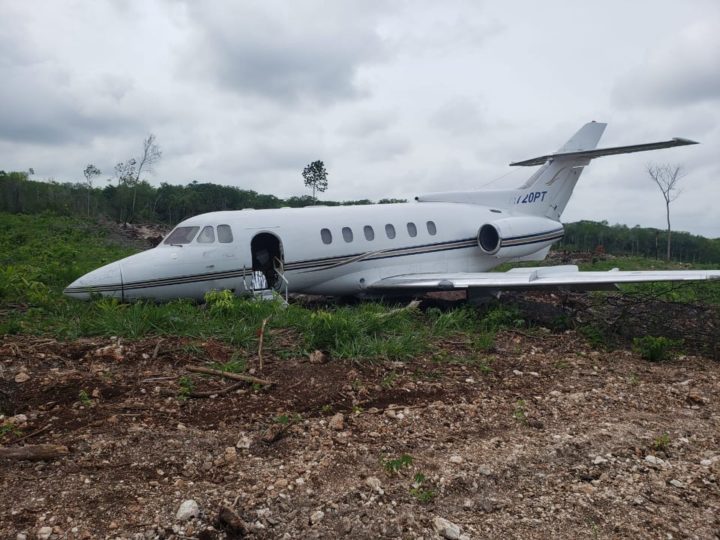 By BBN Staff: Commissioner of Police Chester Williams says that, despite preliminary reports, there were no illegal airplane landings over the weekend.

Williams said that the police and Belize Defense Force (BDF) were on high alert and conducted thorough searches of an area that was believed to be the landing point but found no evidence that a plane had landed in the area.

“We were out that night, we were monitoring the different tracks coming in the air space and the plane did fade off into that area but you’d know the area is very close to the Guatemalan border so it could be that it went into Guatemala instead of Belize,” Williams said.

Meanwhile, Williams said that there have been no official charges laid against the four persons detained in the May 28 operation when police seized a drug plane on the Road between Chunox and Sarteneja in the Corozal District.

“I know we had detained an additional 2 persons for questioning, but we have not come up with anything concrete to say [that] we can charge anybody. By now, we believe that the drugs have moved into Mexico. So, the operation within Belize, where that plane is concerned, has come to an end,” Williams added.

The Government of Belize recently sold four confiscated drug planes for around $400,000; a move widely criticized given the planes could have fetched upwards of $1 million each.