Going inside the Unemployment Relief Program (Part 2): Social Security hurting from the drop in employee contributions

Going inside the Unemployment Relief Program (Part 1): Conclusions and what happens next

“I’m here because I can win,” says Allan Pollard 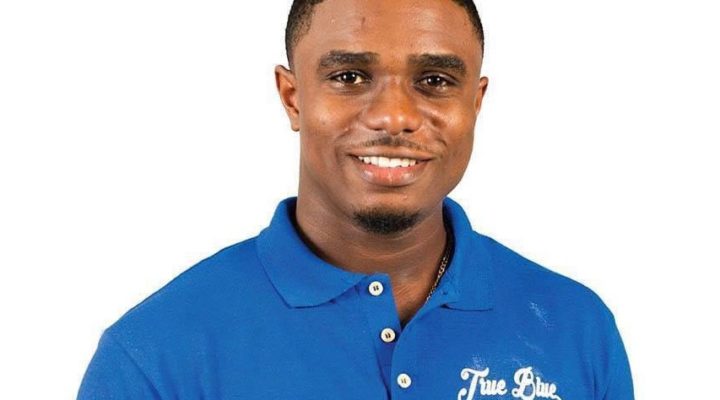 By BBN Staff: This week, the People’s United Party (PUP) announced that Allan Pollard, 25, an entrepreneur from Belize City will be contesting the Queen Square electoral division in the upcoming general elections; and while there is major public criticism on his chances of beating the United Democratic Party’s (UDP)’s Denise Barrow, Pollard says that he is in it to win it.

“I am not a space-filler or a bench warmer,” Pollard said. “My position is that I wouldn’t put my name in anything if I didn’t feel there was an opportunity to win. Based on the behind the scenes work that we’ve been doing so far, it is showing an indication that there is a possibility for (Barrow’s) defeat. And when that happens it will be history.”

Pollard, who hails from Fabers Road, says that he can connect with the people of Queen Square because he was born and raised ont the south side of Belize City. The owner of Supreme Automotive Belize is also a PUP City Councillor with the portfolio for Traffic, Public Relations, and Special Events. He notes that the time he spent working in Queen Square with the council, and the fact that he is in the area every day either visiting family or just passing through on his way home, gives him a better understanding of the community’s needs.

He told our newsroom that he stands firm in his decision to run for central government because he has committed himself to the service of people, which is an essential trait for politics at any level.

The PUP said that his endorsement convention will be announced at a later date.