Was incense the cause of early morning fire? 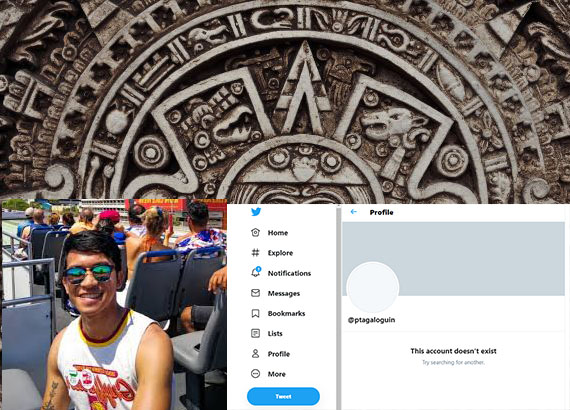 By BBN Staff: As the world approached the year 2012, speculations about a world-ending series of natural disasters flooded social media, traditional media, and became so popular that a movie was made.

The source of the excitement at the time was an interpretation of the Maya calendar, which ended in the year 2012. That end of the world prediction has resurfaced on a now-deleted Twitter thread with a new date for the apocalypse set for some time this week.

A swarm of tabloid sites has reported on the story, but larger more reputable news carriers such as ABC News, The New York Post, and even The India Times have also reported on the prediction, that the end could be nearer than we thought. The source of the prediction is a former Twitter user Paolo Tagaloguin.

Every report of the story tabloid sites and the reputable news sites have Tagaloguin listed as a “Scientist.” However, none of these sites list Tagaloguin’s actual credentials, and searching for him online leads only to a Twitter profile that has since been deleted.

The theory has been met with comical criticism on social media, with many people suggesting that the apocalypse wouldn’t be a farfetched idea, given the events of 2020 thus far.