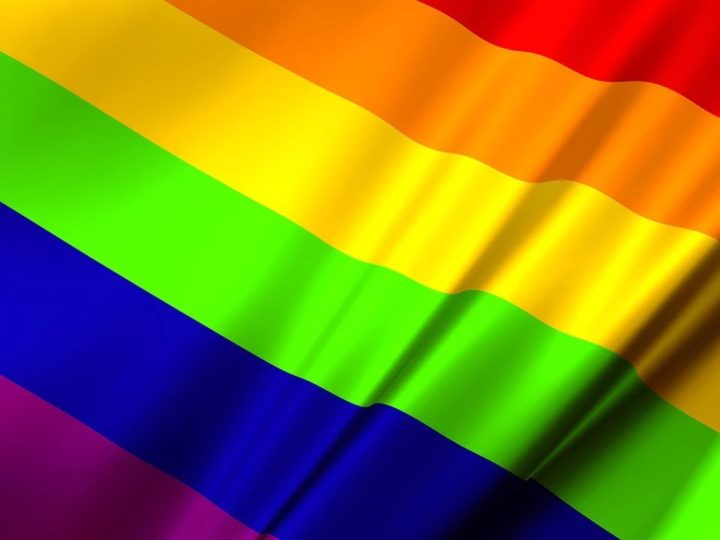 By BBN Staff: The United States Supreme Court, in a landmark 6-3 decision, ruled that prohibitions in the workplace on discrimination based on sex, should be understood to include sexual orientation and gender identity and has been hailed as a major win for the LGBT community in the workforce.

Lawyers for the employers had argued that the authors of the 1964 Civil Rights Act had not intended it to apply to cases involving sexual orientation and gender identity. The Trump administration sided with that argument.

But Judge Neil Gorsuch, who was nominated to the court by President Donald Trump, said acting against an employee on those grounds necessarily takes sex into account.

“An employer who fires an individual for being homosexual or transgender fires that person for traits or actions it would not have questioned in members of a different sex,” he wrote. “The limits of the drafters’ imagination supply no reason to ignore the law’s demands.”

Title VII of the Civil Rights Act of 1964 forbids employers from discriminating against employees on the basis of sex as well as gender, race, colour, national origin and religion.

Under the Obama administration, the federal Equal Employment Opportunity Commission, which enforces the anti-discrimination law, said it included gender identity and sexual orientation. But the Trump administration has moved to roll back some protections in health care and other areas.

While some states in the US had already explicitly extended such protections to LGBT workers, many have not. While the court is establishing a long history of decisions expanding gay rights, this is the first time it spoke directly about the legal protections for transgender individuals.

That the ruling comes out just days after the Trump administration announced it was removing transgender health-insurance protections only puts the issue in stark relief.

Meanwhile, in Belize the Equal Opportunities Bill, which had received strong opposition from the religious community and has been heatedly debated among supporters and detractors. The bill  intends to improve the lives of all Belizeans by ensuring equal access to public services, including health care.  The legislation aims to remove barriers so that all Belizeans can enjoy the same opportunities regardless of circumstances. It seeks to protect Belizeans from discrimination, harassment and victimization.