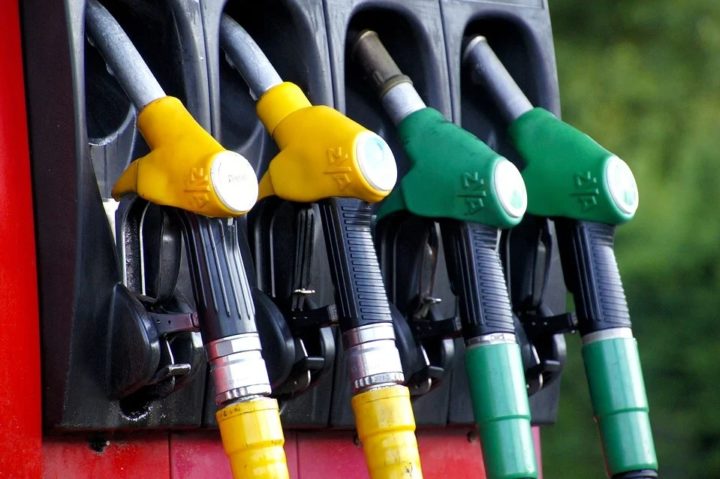 The NGC points out that it has in fact gotten only two shipments, from April 30 and June 8. The pricing methodology enshrined in Act 12 of 2019 and conducted by the Belize Bureau of Standards when the shipment comes to its terminal in Big Creek, Stann Creek District.

The acquisition cost, based on the Mont Belvieu index, is passed through into regulated wholesale and retail prices which will fluctuate according to international prices reflected in that index, according to NGC. Thus, it says, after reaching a low in late March, it has been steadily rising, and the Bureau’s price setting exercise reflects this increase.

The NGC compares prices here to Guatemala, which as of June 9 is paying BZ$4.68 per gallon, equivalent to 396 quetzals. Guatemala’s current prices are thus higher than Belize’s by 44 cents.

More importantly for the NGC, it claims it has levelled the playing field for distribution and retail sales, now selling more than 40 percent of domestic supply and offering the competition the ex-importers say has been taken away from them.

NGC also refutes claims about the alleged drop in product quality, citing “direct feedback from customers who have indicated that the now consistent blend of 70% propane and 30% butane, that is “stenched”, is definitely a safer and higher cooking quality product than what they had previously been getting.”