Belizean to be charged for Immigration offense; Guatemalans issued with order to leave

BDF soldier beaten up and robbed 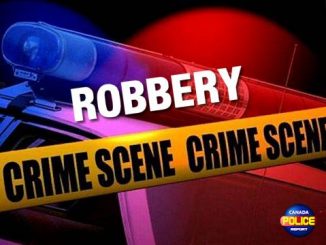 By BBN Staff: A Belize Defense Force (BDF) soldier, Oscar Barahona, 19, reported to police that on Wednesday around midday while walking with a friend on Mayflower Street in Belize City he was attacked and robbed by a group of boys.

Barahona told police he was approached by four “dark-skin” young men who were standing in the alley. One choked him from behind, one held both of his arms and the other punched him several times in the stomach and searched him.

They took a cell phone worth $350, a wallet with $68, which also contained his Social Security card and an Atlantic Bank debit card.

An investigation is underway.