Sitting of House of Representative to be held next week 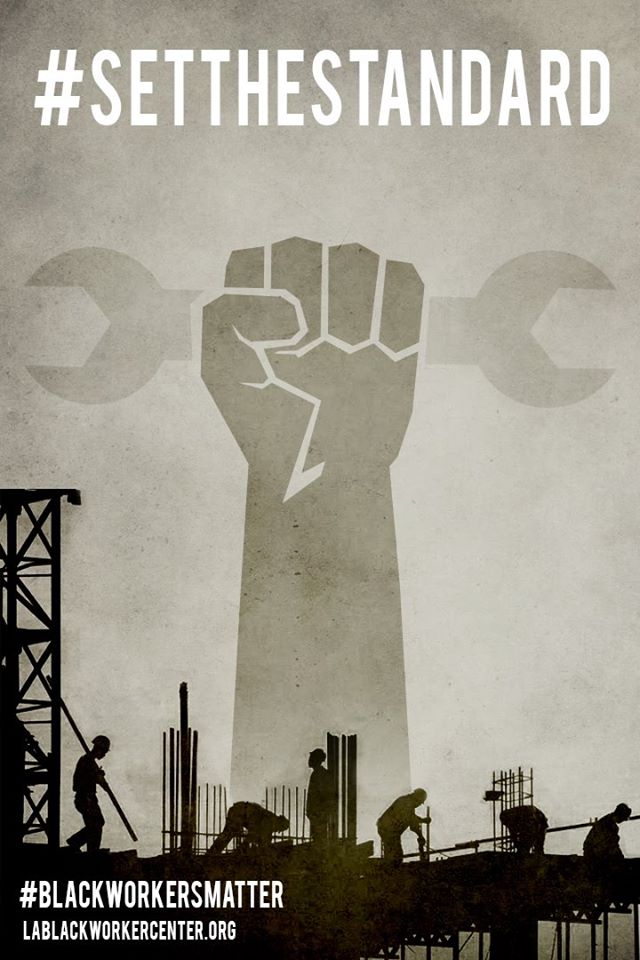 By Aaron Humes: An African proverb quoted by Dr. Assad Shoman in his seminal “13 Chapters of a History of Belize” holds that until lions have their own historians, stories of their history will always be told by the hunter.

The United States today marked the anniversary of black slaves in Texas, at the end of the American Civil War, being told they were free. The date, June 19, has become known as “Juneteenth.”

Tulsa, Oklahoma, site of a Presidential rally tomorrow, Saturday, is remembering those killed in the Tulsa (Greenwood) Race Massacre of 1921.

But educators and historians speaking to NBC News say these and other incidents of racial violence and discriminiation have been largely “whitewashed” from historical records in favour of a more harmonious retelling.

Thus, says reporter Daniella Silva: “A Connecticut fourth grade social studies textbook falsely claimed that slaves were treated just like “family.” A Texas geography textbook referred to enslaved Africans as “workers.” In Alabama, up until the 1970s, fourth graders learned in a textbook called “Know Alabama” that slave life on a plantation was “one of the happiest ways of life.”

This is part of the “institutional racism” that both eliminates the past of Black people in particular and minimizes their contributions to American society.

“The curriculum was never designed to be anything other than white supremacist,” Julian Hayter, a historian and an associate professor at the University of Richmond in Virginia, said, “and it has been very difficult to convince people that other versions of history are not only worth telling. They’re absolutely essential for us as a country to move closer to something that might reflect reconciliation but even more importantly, the truth.”

LaGarrett King, an associate professor of social studies education at the University of Missouri, said the history curriculums in schools are meant to tell a story and, in the U.S., that has been one of a “progressive history of the country.”

“Really the overarching theme is, ‘Yes, we made mistakes, but we overcame because we are the United States of America,’” said King, who is also the founding director of the Carter Center for K-12 Black History Education at the university, according to NBC.

King said the experiences and oppression of Black people, Latino people, indigenous people, Asian people and other minority groups in the U.S. are largely ignored or sidelined to fit those narratives.

“In many ways we wouldn’t have a Black Lives Matter movement if Black lives mattered in the classroom,” King added.

President Donald Trump,  speaking with The Wall Street Journal on Thursday, said that he moved a rally in Tulsa set for Friday to Saturday “out of respect” for two African American friends and supporters.

He then went on to falsely claim: “I did something good… made Juneteenth very famous. It’s actually an important event, it’s an important time. But nobody had heard of it.”

His office has previously put out statements marking the occasion and historians note that Juneteenth has been celebrated in Black communities across the country for 155 years.

Hayter said that the history of Black people and other minority communities has already “been completely whitewashed and erased” when it is taught in American classrooms.

He pointed to the argument made by some that removing Confederate statues and iconography is tantamount to erasing history.

“So when people say you can’t erase history, it’s like, what are you talking about?” he said. “If you crack open a textbook from the mid-20th century, there are no minorities in those textbooks.”

Educator Jesse Hagopian said his book “Teaching for Black Lives” seeks to uncover some of these really important periods of Black history and give educators access points to teach students about them, including a whole lesson on the Tulsa Race Massacre.

It is also important, Hagopian said, to teach students that the civil rights movement went beyond a few famous figures commonly featured in history books or during Black History Month, such as Martin Luther King Jr. and Rosa Parks.

“I think one of the most important things for students to learn about is the way young people have helped shape American history in profound ways and to help understand the contributions especially of Black youth to this nation,” he said.

“They’re so often erased, but when students learn that it was young people who were the leaders of the civil rights movement, they can then see themselves as potential actors to transform the world today.”

Schools in Belize such as St. John’s College have for some time been teaching African and Mayan history under the aegis of Yasser Musa, after the idea was first propagated by founder of UBAD and Amandala Evan X Hyde. The Ministry of Education a few years ago incorporated Belizean Studies in the curriculum at secondary level.