Jesus Castillo Sr. apologizes for defamatory and untruthful comments about the FFB

Former BDF captain won’t back down from legal threats, calls out abuse of women in the force 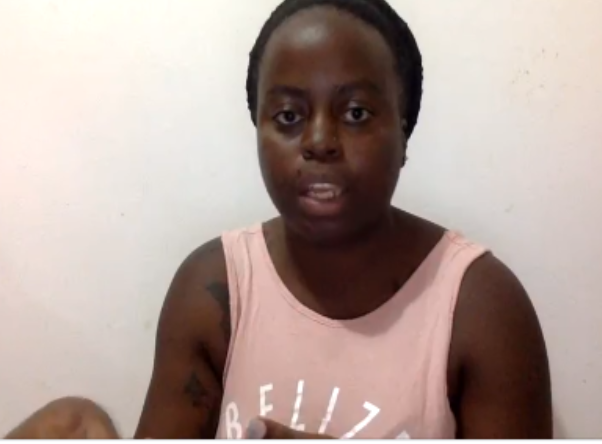 By BBN Staff: Former Belize Defense Force Captain, Derricia Castillo, says that despite threats of being taken to court, she will not cease to speak out against abuses of power within the force against female officers.

Castillio said that she received a correspondence from a law firm representing a female BDF instructor, following some comments she made via live stream last week regarding female officers being threatened with extra duties for refusing to wear swimsuits during training.

The correspondence instructed Castillo to remove the video from her Facebook account, issue a public apology, and desist from speaking on the issue any further or the instructor will take legal action. She was given until today, June 26, 2020, to comply.

“I have to intention of doing either of those things,” Castillo told our newsroom this afternoon. “I welcome the legal action.”

She stressed that her bringing the issues about abuses that BDF women face are not done with malicious intent, but rather from a genuine desire to see the issues addressed for the betterment of the force.

“I have friends, I have cousins that are still in the force and I want it to be a safe environment for them,” Castillo added.

The Belize Defense Force has been in the news several times this year, faced with allegations of sexual assault and abuse by senior officers. In response to those allegations, the BDF has developed a sexual harassment policy that the department shared following a press briefing last week.