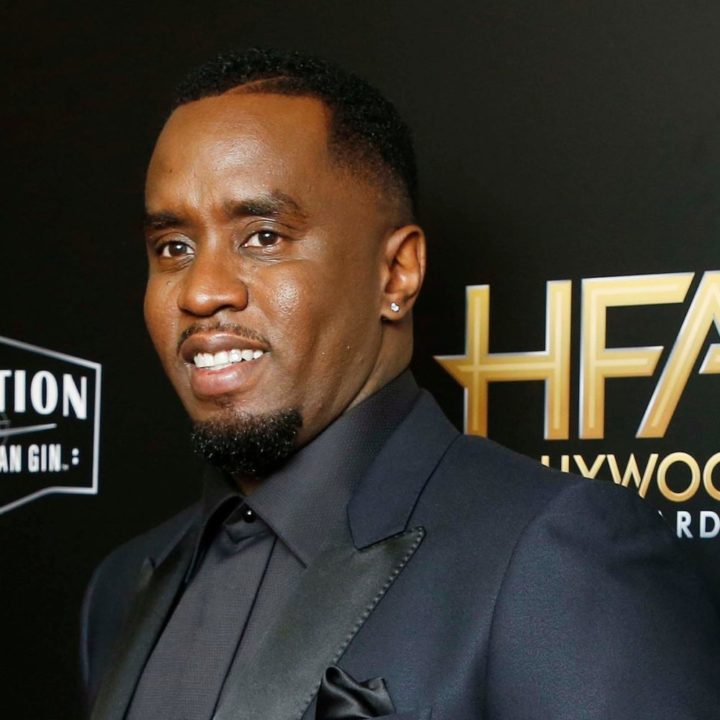 By Aaron Humes: Hot New Hip Hop, a music website, announces that Shyne Barrow, United Democratic Party (UDP) candidate for Mesopotamia division in the upcoming general election, has received a high-profile endorsement – albeit from a man he no longer has ties with.

Entertainer and record producer Sean Combs, currently going by “Diddy,” today posted on Instagram the following: “BELIZE 🇧🇿 I’m so proud of my brother @shyne_bz and the journey he is on. He is running for the House of Representatives and needs your support. #BadBoy4Life,” he wrote, referring to Bad Boy Records, the label he founded on which Shyne was a rapper in the late 1990s.

Shyne was a protégé of Combs, who managed the career of another Caribbean-descended superstar, Christopher Wallace (The Notorious B.I.G.), and led him to several chart successes on the back of a voice similar to B.I.G.’s and lyrics extolling a rough and ready lifestyle.

But after an infamous fight in 2000 at a club in New York City, Shyne was convicted of attempted murder and other charges, serving ten years in prison before being deported to Belize. He has reinvented himself as a humanitarian with an interest in politics and community service and was appointed Music Ambassador, organizing concerts and training for the artistic community.

Shyne is the first son of retiring Prime Minister Dean Barrow and if he wins the Mesopotamia seat, will succeed also retiring uncle Michael Finnegan.