More than a half-million dead globally from COVID-19 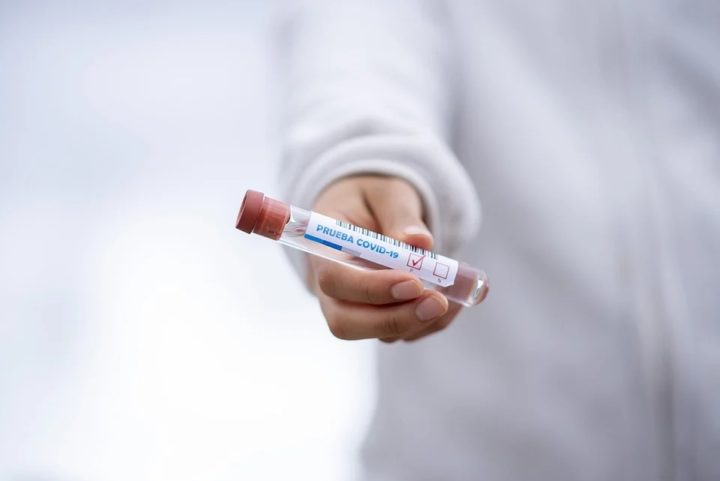 By Aaron Humes: The Hindustan Times reports that the World Health Organization (WHO) says drug makers AstraZeneca and Moderna Incorporated are current front runners in the race to find an effective vaccine for COVID-19.

Also in the race are the China National Biotec Group (CNBG), who said on Sunday that early human test results for a coronavirus vaccine candidate suggested it could be safe and effective, the second vaccine candidate from the firm to show encouraging results in a clinical trial.

Currently, there are more than 13 experimental vaccines in clinical trials among the 140 being developed to fight Covid-19, the Times reports.

Of the front runners, AstraZeneca’s experimental Covid-19 vaccine is probably the world’s leading candidate and most advanced in terms of development, the WHO’s chief scientist said on Friday.

The British drugmaker has already begun large-scale, mid-stage human trials of the vaccine, which was developed by researchers at the University of Oxford. It signed its tenth supply-and-manufacturing deal earlier this week.

Brazil announced on Saturday it had signed a $127 million agreement to start producing locally the Oxford-AstraZeneca vaccine. The country is slated to initially produce 30 million doses of the vaccine — half by December and half by January of next year, according to a Reuters report.

Earlier this month, the AstraZeneca CEO told a radio station that the vaccine candidate would likely provide protection against Covid-19 for one year.

American firm Moderna Inc., which has already started Phase II trials for its vaccine candidate mRNA-1273, has partnered with drugmaker Catalent Inc. to produce 100 million doses starting in the third quarter of 2020. Under the deal, Catalent will also provide packaging and labelling, storage and distribution services to support Moderna’s late-stage clinical trial for the vaccine. Catalent is already in partnership with Johnson and Johnson as well as AstraZeneca.