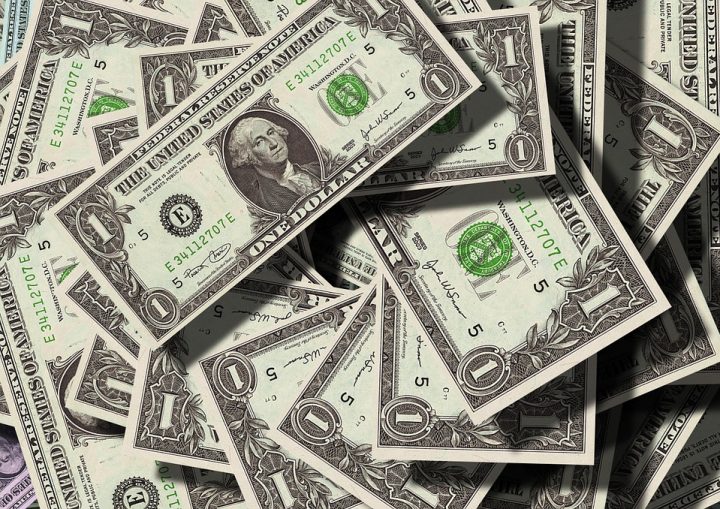 By Aaron Humes: An economic advisor has suggested one of the most radical ideas yet in the economic context of COVID-19: devaluing the U.S. dollar.

Instead of targeting bonds as a form of economic stimulus, policymakers should look to the value of the greenback, he suggested.

The underlying problem, he claimed, is that there is a shortage of dollars in the global market.

Hendry said the widespread sell-off in March, where global markets plummeted amid the height of fears around the coronavirus, was partially due to investors having to sell assets in order to create dollars and repay debt.

While he conceded that the Fed and dollar swap lines were successful in those moments at holding supply back and “putting their thumb in the dam,” Hendry proposed that an alternative approach was needed to support the economy.

“In terms of stopping these periodic dramatic flares, would it not be better to target not bond prices, but instead to target the actual value of the dollar?” he asked.

In recent notes, Hendry has suggested that the dollar is “the new gold standard,” and that it would be better to devalue the dollar than to continue focusing on QE initiatives. He argues that this would be “hugely bullish” for stocks.

“When I look at the world of macro, I think it’s telling us that we need a lower print on the dollar itself,” he told CNBC on Monday. “I think we need the Treasury, and not the Fed [Federal Reserve], to step up to the plate and tell the world ‘we’re going to target 70 or 60 on the dollar index.’ That would change the world.”

The dollar index, which measures the value of the greenback against a basket of major rivals, edged higher to around 97.728 on Tuesday.

Belize has long pegged its currency, the Belize dollar, to the U.S. dollar at a value of 2 to 1, though banks in practice typically charge less, about $1.96 or $1.97. Some countries in the region actually use the U.S. dollar as opposed to their own currency.

Belize last faced devaluation in 1949 as a colony, triggering the nationalist movement led by the People’s United Party (PUP) which led to universal adult suffrage in 1954, self-government in 1963 and eventually Independence in 1981.