Bank robber passes away; Police recover over $20K in Cash 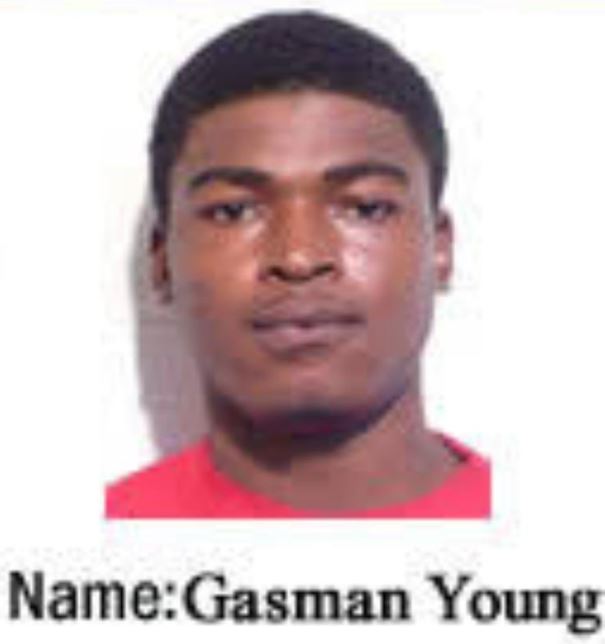 By BBN Staff: Five brazen robbers entered the Scotia Bank Belama branch on the Philip Goldson highway this afternoon around 3:00 p.m. and staged a daring heist before fleeing the bank with over $20,000 in cash before cops caught up with them trying to escape by boat.

Officers fired shots at the group of men, injuring two of them, with one later dying and apprehending four others.

According to police, when officers responding to the call arrived on the scene, they saw the group of men running out of the Scotia Bank and boarding a dark Dodge Caravan.

Police pursued the the van and upon reaching the junction of Henderson Avenue and Seashore Drive all five men were seen exiting the van and boarding a small skiff, which was on the seashore.

Police fired shots, injuring two of them. The other three jumped overboard and were captured by police. The two men who were shot were transported to the Karl Heusner Memorial Hospital.

The men reportedly entered the bank and held the security guards at gunpoint and proceeded to rob a customer who was doing a deposit.

The total amount of cash recovered $21,699 cash and $11,378.00 in cheques. Gasmon Young passed away while receiving treatment.