Prime Minister on CCJ ruling: “They don’t know the animal with which we are dealing”

Belize listed among new flights being offered by United Airlines 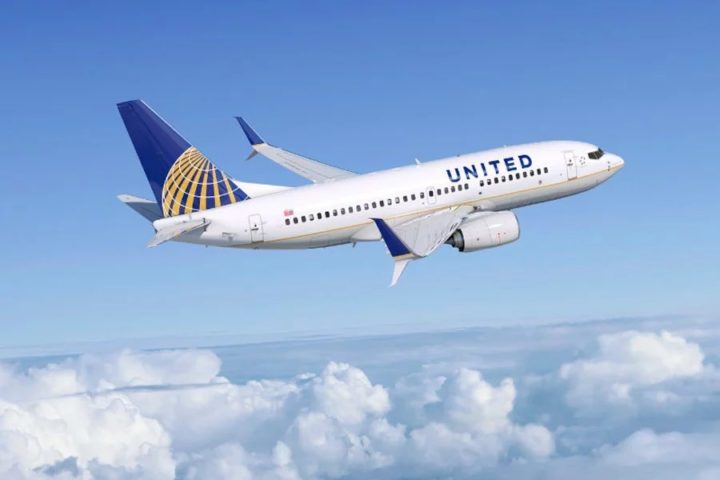 By BBN Staff: United Airlines (UAL), an airline based in Chicago, USA, announced this week that it is adding nearly 25,000 domestic and international flights or the month of August, including a flight to Belize, as global travel begins to recover slowly, according to the Houston Business Journal.

Despite the demand for flights being down by 40 percent, United Airlines has decided to add the new flights in light of the demand slowly picking back up. The airline was encouraged by data from the travel Security Administration (TSA) which showed that  more than 600,000 passengers passed through airport security checkpoints on June 29, the first time since March 19 that those numbers exceeded 25 percent of pre-COVID-19 levels.

Ankit Gupta, United’s vice president of domestic network planning, said that the airline is making its decisions based on data analysis, holding true to the formula the company was utilizing when the pandemic first started.

“Demand is coming back slowly, and we’re building in enough capacity to stay ahead of the number of people traveling. And we’re adding in flights to places we know customers want to travel to, like outdoor recreation destinations where social distancing is easier, but doing so in a way that’s flexible and allows us to adjust should that demand change,” Gupta said.

The offering of a new flight to Belize coincides with Belize’s plan to reopen the Philip Goldson International Airport (PGIA) in mid-August, giving US tourists more access to Belize.