Drug plane forced to crash land in Mexico; was headed for Belize 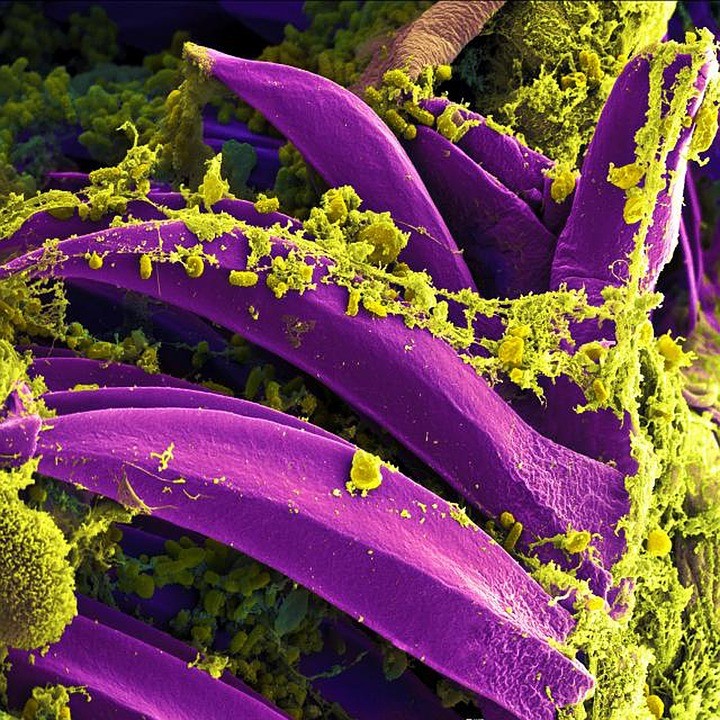 By BBN Staff: Authorities in the Bayannur district of China reportedly raised a warning for Bubonic plague on Sunday, after a suspected case was discovered. Authorities have since ordered residents not to hunt wild animals such as marmots (a large rodent also known as the ground squirrel) and to send anyone exhibiting symptoms such as high fever, shortness of breath, vomiting and headaches, for treatment.

The Bubonic plague is transmitted through the bites of infected ticks or from the fluids of infected animals and is one of three plague types. The plague can be fatal in up to 90 percent of people infected if it is not treated quickly with several antibiotics.

Notably, China battled a Bubonic plague outbreak back in 2009. The global pandemic COVID-19, which the world is currently grappling with, was also derived from China. It was later discovered to be a virus Sars-Cov-2, which reportedly made the jump to humans through the consumption of infected bats.