State of Emergency: ‘The best weapon’ 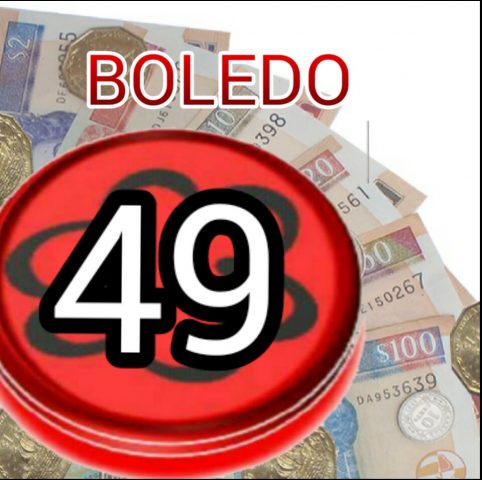 By BBN Staff: Brads Gaming Group Limited (formerly Brads Gaming Company) will continue to administer the national lottery for the rest of the 2020 decade, up to March 31, 2030.

The government made the announcement on Friday.

Today, the People’s United Party (PUP) issued a statement calling out the government for the renewal of the contract just months before a general election.

“Brad’s management of the Boledo/Lottery enterprise in past years has been the subject of widespread criticism along with allegations of kickbacks to political functionaries.  For the UDP to now, just weeks before General Elections, renew such a lucrative and one-sided contract worth conservatively $400 million – $450 million (to the Holder of the contract) over ten years, is cause for real concern,” the PUP expressed.

The party said that while announcements of cuts in critical sectors are coming one after the other, there is no announcement of an analysis of contracts like the one given to Brad’s in order to determine how Government can maximize revenues in a responsible manner that will be beneficial to all Belizeans during this COVID-19 pandemic.

The PUP further reminded of patients who could not access dialysis treatment and died because Government did not expand the program to assist those who had lost all sources of income.

“Where are the analysis and comprehensive strategies to plan the recovery of the economy and the sustenance of basic services to residents? Sadly, the contract to Brad’s Gaming Company reveals that even in times of crisis, it is business as usual for the UDP,” the statement noted.

The PUP demands that the Government desist from the ‘irresponsible spending’ of the people’s money.

The PUP also said that in a matter of weeks, the people of Belize will be called on to deliver a new mandate, one that tolerates no corruption, no kickbacks, no bloated contracts and no enrichment of a few politically connected, while the majority does not benefit at all.