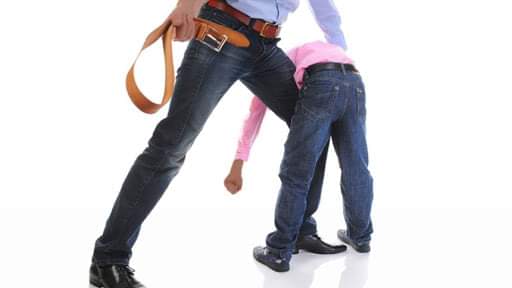 By BBN Staff: Today, Attorney General Michael Peyrefitte and Commissioner of Police Chester Williams told parents all over Belize that corporal punishment is still a legal and acceptable means of disciplining their children as long as it is done so reasonably.

Peyrefitte broached the issue as he spoke on a citizen’s role to play in the solution to crime and violence in Belize, noting that on many occasions criminals ally themselves with youths who are not known to police as a support system for crime, as youths with clean criminal
records are less likely to be searched by police for drugs and illegal firearms.

Peyrefitte said that many parents have opted out of disciplining their children altogether, including the use of corporal punishment, which in turn created an environment that crime and violence thrive in. Drawing from his own experiences Peyrefitte said that he was disciplined with corporal punishment growing up and was made a better person for it.

“I get lash everyday, it neva kill me,” Peyrefitte said. “But mi mah mi beat mi, so no policeman could beat mi.”

He stressed that he grew up in a tough Belize City neighbourhood as well chose not to engage in crime, accrediting much of his good decision making to the discipline, including the corporal punishment he received from his parents.

To back up Peyrefitte’s statement, Commissioner Williams explained that Section 27 of the Criminal Code states that it is not wrong for a parent to use force on a child to chastise the child.

“So the law does make provisions for you to flog your child if the need arises, just don’t flog your child to the extent that you are going to cause harm to the child,” Williams said.