Teachers’ Union stands with Christian Workers’ Union in strike call; will Congress do so too?

Robber makes off with $2,000 from Anna’s store in Independence, leaves behind Social Security card 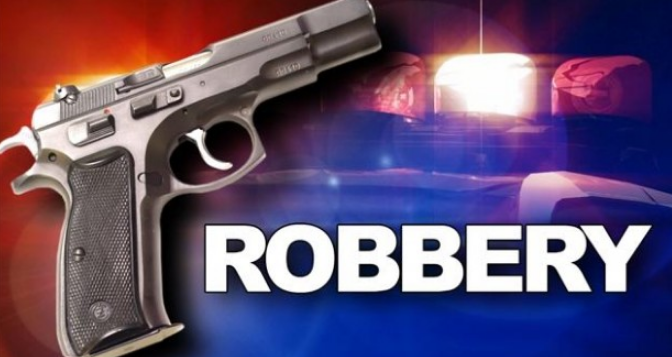 By BBN Staff: A robber, who hit Anna’s store located on Flamboyant Avenue in Independence Village, Stann Creek; is being sought by police after he made off with over $2,000 in cash but left behind the clothes he wore during the robbery in a nearby abandoned building along with his Social Security card.

According to police, Jun Liu, 18, told police that around 4:00 p.m. yesterday while he was seated behind the counter, a Mayan man in a long sleeve shirt, dark blue pants and a red mask entered with his hand under his clothes as if he was holding a gun. He walked behind Liu and put his hand on Liu’s left shoulder and threatened him. He then took a small pink bag, which contained over $2,000 cash in different denominations.

The robber then jumped on a black bicycle and left the scene. Police later combed the area and found clothes matching the description of those worn by the suspect in a nearby abandoned building.

A Social Security card believed to be that of the suspect was also found in the pants pocket. Police are now actively seeking the suspect.