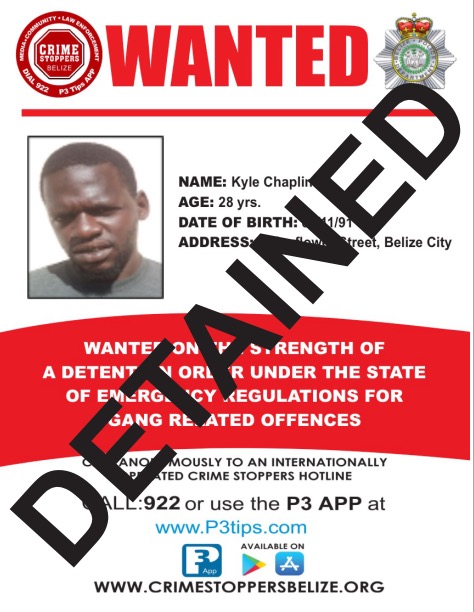 By BBN Staff: The Belize Police Department has been on a sustained campaign to crackdown on gang violence since the start of the new State of Emergency (SOE) last week, arresting several more people since the initial arrests on Tuesday.

The department issued an update this weekend to show those from a list of wanted posters that have been detained, but notes that others were also arrested in continued operations.

The State of Emergency, which runs for 30 days as of July 7, came about following the shooting deaths of Raheem Faber and Raheem Myles, which happened just one day apart on July 3-4. Police say that their investigations lead them to conclude that the murders were gang related and that the department will not tolerate regular citizens being terrorized over gang rivalries.

Police Commissioner Chester Williams, speaking at a press conference on Thursday, said that the department would be aggressively seeking those involved in gang activity and will lock up those who they deem may be a part of the recent spike in violent crimes. Willaims said, though, that those who are not a part of the problem will not be arrested at this time.

He also stressed that police know who are the killers of Faber and Myles, but cannot lay any charges because eye witnesses refuse to testify, fearing for their lives. Williams hopes that the arrests being made under the SOE will give those witnesses confidence to come forward and testify. 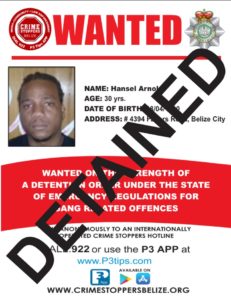 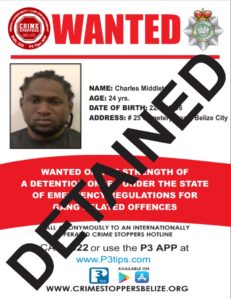 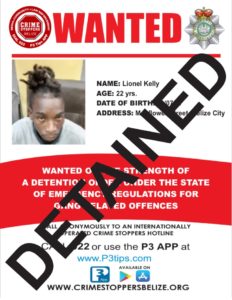 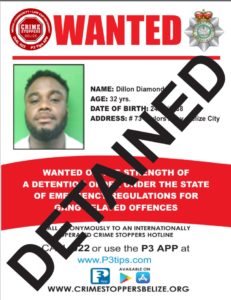 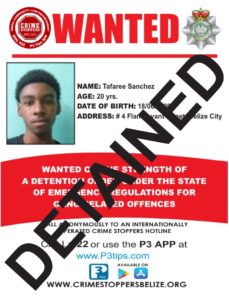 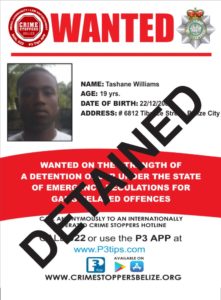 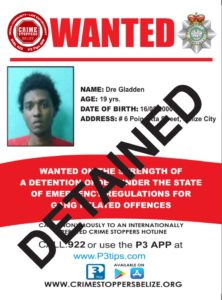 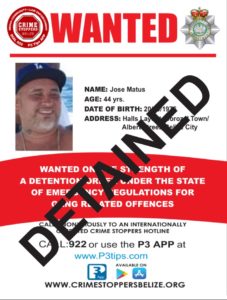