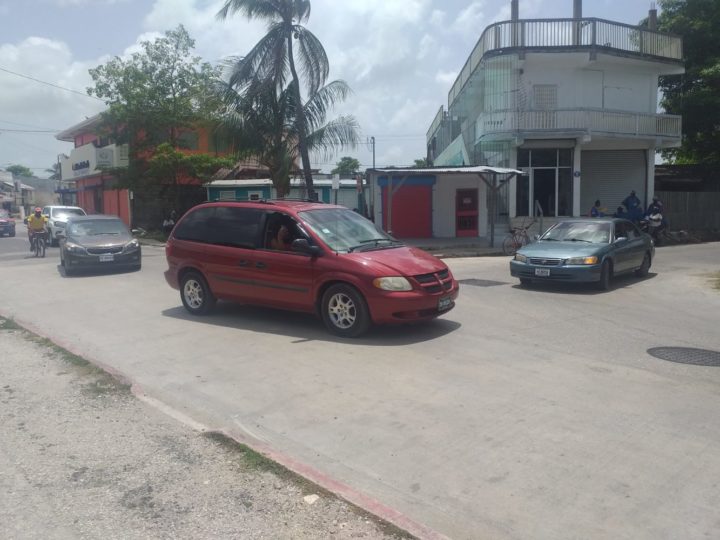 By BBN Staff: Members of the Belize Dollar Van Association (BDVA) have begun charging $2 per passenger instead of one, sparking outrage from some people; however, the association says that the price change had to be done and will not likely be reversed.

Our newsroom spike with Lionel Longsworth, president of the BDVA, who explained that a number of factors, which include the high cost of fuel, the limited number of people moving around and the ever-increasing cost of replacement parts for vehicles, made it necessary for the dollar van prices to go up.

“It has been over 15 years that we have been giving our services to commuters at the cost of a dollar…I can recall way back parts were very cheap. For example struts for these vans were $85, now one strut is $185 and it’s not like we are running on A-Class streets,” Longsworth said.

He noted that another considerable hindrance to the members of the association is the fact that several other unaffiliated dollar van members were given runs by the municipal government, cutting into their profits and making it even more difficult for them to make a decent living.

“After you go in front of the Complex all the way to the riverside, you go through Gungulung and you go back out of town with only three passengers, at a dollar, do you think that is profitable for me?”

He added that with the new social distancing measures the vans cannot carry more than five passengers, but that the feedback from the general public thus far has been receptive, as the rides are more comfortable with less people. He also said that he is meeting with the Belize City Council on Wednesday to discuss the situation, but maintains that the decision would be difficult to reverse.