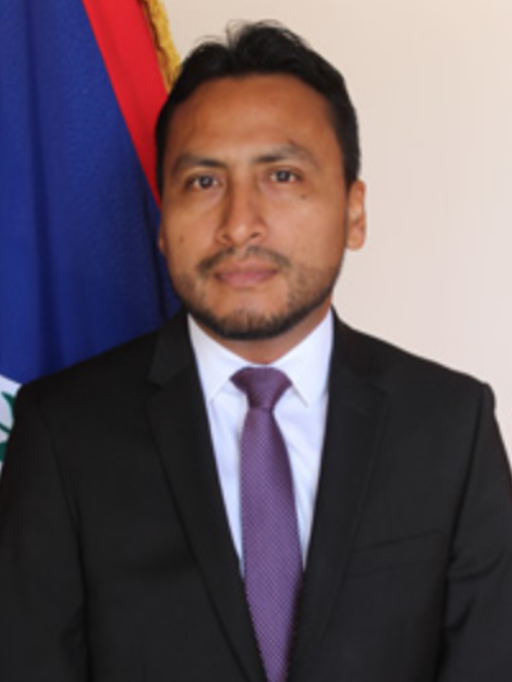 By Aaron Humes: Chairman of the Senate Special Select Committee on Immigration, Aldo Salazar, concluded that the odyssey of the Committee’s run from 2016 to present has been “all about politics,” his name being the worst dragged through the mud, and not about making things right with the Immigration Department.

He reminded that when the social partners and Opposition called for the Committee to be formed, none wanted to chair it – bringing to mind the classic tale ‘The Little Red Hen.’ He does admit he didn’t much want it either.

Within a year of completing the hearings, the draft was completed and, says Salazar; he could have walked away at that point, having discharged his duty. But he implemented certain amendments despite the report being dismissed as ‘in utero’ and marshaling deliberations to reach compromise on what is before the Senate today.

It would not do, he said, to act as the Opposition did because the problems at Immigration have surpassed and enveloped multiple administrations.

Senator Salazar said the focus of the report was to help the Government improve, not to further divide the country, stating that if all we got from the report was fodder for the political campaign, then “we have achieved absolutely nothing.” He urged a focus on the recommendations and implementation in a bipartisan manner.