Senator Michael Peyrefitte on tabling of Immigration Report: “This is the U.D.P. way” 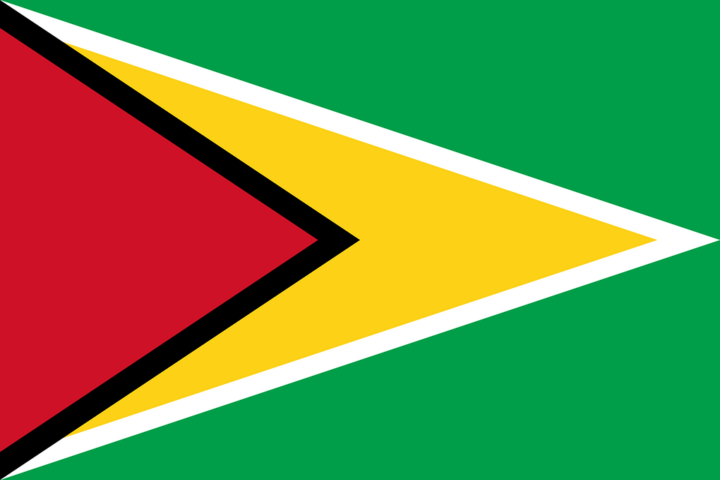 By BBN Staff: The Miami Herald reported today that the United States is imposing visa sanctions on members of the Guyanese government and called for President David Granger to “step aside” so the country could begin its transition four months after its disputed March 2 elections.

US Secretary of State, Mike Pompeo, said that the Granger government must respect the results of the elections and step aside.

Pompeo said that the visa restrictions would be placed on individuals responsible for undermining democracy in Guyana.

The Granger faction has refused to accept the findings of the election recount performed by the election commission and observed by CARICOM.

The findings found that the opposition had won the elections.

The case was taken to the Caribbean Court of Justice which found that the recount would stand and the opposition is the new government.