Government, Police sued for wrongful death of Allyson Major Jr. on anniversary of his shooting 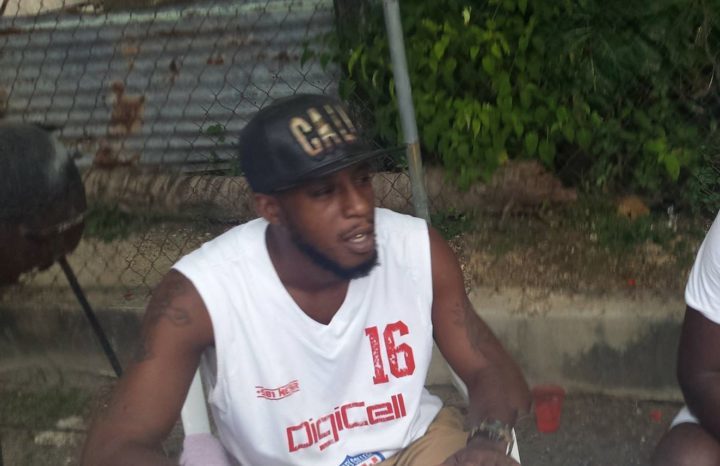 By Aaron Humes: Friday, July 17, marked one year since the passing of Allyson Major Junior, in Belize City.

Major, 36, was shot in broad daylight by pursuing police near the Swing Bridge, having been suspected of buying and carrying marijuana, an offense which many say should not have resulted in his death and caused public outcry.

Corporal of Police Kent Martinez was charged with manslaughter, and is awaiting a preliminary inquiry.

The Major family has announced a “Ball in His Memory, Ball for Justice” basketball tournament to be conducted this afternoon, starting at 4 p.m. at the Buttonwood Bay Park Basketball Court along Seashore Drive.

This week, through attorney Kareem Musa, they also formally filed a civil suit against the Attorney General, Commissioner of Police Chester Williams and Martinez.

Musa told us the papers were filed in court on Wednesday, July 15, and served on Friday, the one-year anniversary of the incident.

“It is a civil claim for general and special damages, including exemplary and aggravated damages for the wrongful death of Allyson Major. It is brought on behalf of his family, all of his dependents, including his mom Yvonne Major; his wife [widow] Rhonda Major, and his three minor children, all of whom were dependent on Allyson,” Musa explained.

By law, civil cases for wrongful death proceed after the conclusion of the criminal trial, but in any event there is a one-year limit and the family had to hurry to file to avoid the deadline.

As for whether Martinez can be sued in his own right or as a police officer who was on duty at the time of the incident, Musa explained it this way: “As you notice from the claim form he is the third defendant. And so, even if he was acting in execution of his official duties on that fateful day, he would still, nevertheless, be held personally responsible and personally liable and that is why he is individually singled out as a defendant on the claim.”

The A.G. and Commissioner would be held responsible on the part of the State for Martinez’s acts and omissions, Musa added.

Musa strongly believes the Government has no defense for what he terms “a very clear instance of unjustifiable use of excessive force,” and cites a press appearance by Assistant Commissioner of Police Edward Broaster in the wake of the incident, in which he acknowledged that Martinez and his fellow officers did not act according to the Department’s policy on pursuits.

While acknowledging that the Government has the right to file a defense, he would be “very surprised and disheartened” if they did so, considering the facts.