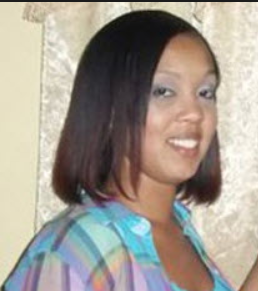 By Aaron Humes: The Caribbean Court of Justice formally established last week that the State, in the person of the Director of Public Prosecutions (DPP), has the right to file appeals in acquittals in non-jury trials, in the case of The Queen vs Calaney Flowers.

Flowers was tried for the attempted murder and murder of her former partner and his new partner by allegedly running them over with her vehicle, but was acquitted. The Court of Appeal declined to hear the case and Director Cheryl-Lynn Vidal pushed ahead to the CCJ.

Now that she has won, Attorney General Michael Peyrefitte told us, “The Director of Public Prosecutions is a constitutionally created person, separate and apart from any direction of any Government office. She will be the one to decide whether or not she wants to continue the case or not, and she alone.”

And while that is established, the A.G. professed some surprise that it had to go so far. Drawing a parallel with the recent Belize International Services Limited case which Government lost after winning at the Supreme Court and Court of Appeal here, he said: “I didn’t think we needed to go to court either to determine that an illegal contract cannot be collected – you cannot get damages from an illegal contract entered into between the P.U.P. and Michael Ashcroft, but that’s the court system. When you are not successful at the first instance, you have a right to appeal; if you are not successful there, whichever party is aggrieved; you have a right to appeal. So I would never discourage anyone, or any party, to take the matter as far up the chain of the court system that we have as possible. So it’s not a concern for me. Certain issues need to be settled, and if we believe that it needs to go to the CCJ which is the apex court, then it goes to the CCJ.”