Boat engines valued at over $50,000 stolen in Punta Gorda

Placencia, Let’s Slow the Leadfoots down 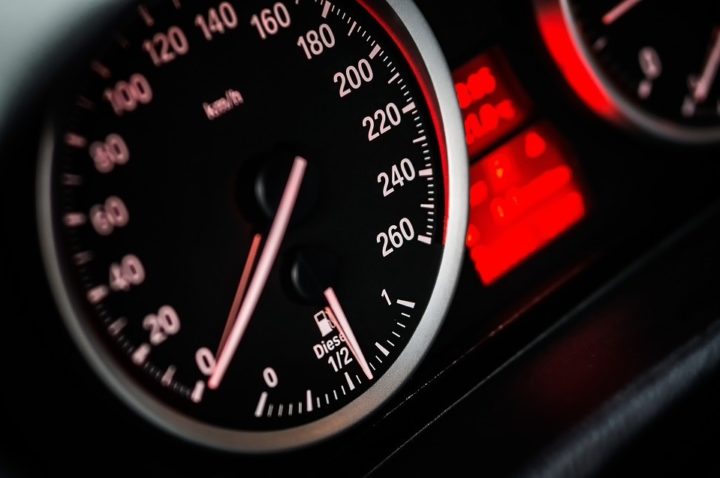 By Charles Leslie Jr: As I walked out of my yard and on to the main road, carrying a bed head in my hand – I was helping a friend move a bed frame – I heard, then saw, a white minivan barreling down the road, travelling from north to south…at the same time another vehicle was coming from the south, travelling north.

In that particular area, the road bottlenecks. Two vehicles can pass each other, but it is tight.

The driver of the white minivan saw the other oncoming vehicle and realized it could not pass.

With brakes locking up, the van slid with a loud screech. About 50 feet later the van came to a stop.

Everyone that was walking on either side of the road was at a full stop at this time, as well. I assume, like myself, with a rush of adrenaline because of the fear that we were about to witness a head-on collision and probably people getting hurt…or dead bodies.

GOD LORD WHEN WILL THIS MADNESS END?

I am confident that incidents like this happen several times a week in the village, and I am also certain that just about everyone living in Placencia has witnessed such. It is a common experience, now, that drivers – private, taxis, buses – speeding up and down our tiny community.

One road in. One road out.

You get from one end of the village to the other in about 20 minutes…walking…by vehicle…in 20 seconds…where are these people trying to get to in such a hurry?

According to the latest WHO data published in 2018 Road Traffic Accidents Deaths in Belize reached 68 or 3.73% of total deaths. The age adjusted Death Rate is 23.68 per 100,000 of population ranks Belize #61 in the world.

In 2018 the Global Status Report on Road Safety for 2018 was released and showed that the burden is disproportionately borne by pedestrians, cyclists and motorcyclists, particularly those living in developing countries.

It suggests that the price paid for mobility is too high, especially because proven measures exist. These include strategies to address speed as well as drinking and driving, among other behaviors.

“The report recommends that drastic action is needed to save lives.”

Since June of last year I know of 3 people being killed in RTAs on the Placencia Peninsula.

WHAT CAN WE DO?

Hey, I know our Placencia Law Enforcement Officers have their hands full, and resources are light. But, we need to do something. Just across the street from my home, there is an apartment complex where many people live, including kids. I see these kids playing on or near the road almost daily. It would be a heartbreaking tragedy to see one of them killed by a careless, inconsiderate, reckless driver.

HERE IS WHAT WE CAN DO

The small community of Betterton, Md., had similar problems and lack of resources put them in a similar situation.

Instead of trying to get more Officers, and more resources, they decided to utilize technology and data, and also to maximize their available budgets for the Police Department.

Placencia has over 20 pedestrian ramps. In the village, the Placencia Village Council installed rattle strips in certain areas. These measures have had an impact on speeding…but not enough.

We need something else, a solution that is both effective and acceptable to the Police Department, The Council, The Ministry of Transport et al.

Here is the cost-effective solution they found and I am confident we can implement in Placencia – and one that illustrates how the use of data and analytics is not only for big, developed countries that have significant resources.

If you have ever driven in the US you will be familiar with them. Even Belize has a couple on the George Price Highway, between Belize City and Belmopan.

However, this particular radar speed sign has something extra: it comes with software that captures data on driver speeds and documents the time of day that speeding occurs.

The Placencia Law Enforcement Officers can then use analytics to see when drivers were actually speeding, and this would allow them to better coordinate on when to do check-points, for example.

Here is a great feature: the sign can be operated in stealth mode. The Placencia Law Enforcement Officers can set it up in different areas and make it appear to be turned off. The software will still be working, capturing benchmarking data.

The data collected will give mission-critical insights to the Officers, which will help them address the speeding problem, and better manage their limited resources.

one of these radar speed signs costs around $3,700US.

I fully understand and acknowledge the fact that these signs cannot replace Law enforcement Officers, however they can certainly help them in addressing an ever increasing problem with the help of technology.

Remember: these signs can operate 24/7 with or without an officer present, which will maximize the investment.

From my research, it is shown that most law-abiding drivers really like the radar speed signs. This is because most drivers want to follow the rules of the road, and they appreciate that the sign gently reminds them to slow down.

This may be a small step, but it would definitely be a step in the right direction, and it is something that can be implemented quite expeditiously.

Let us think of the family and friends of 10 year old Steven Torres who was killed in a tragic RTA on June 23 in the village of Libertad, Corozal. Maybe, just maybe, something like this may have saved his life.

I do not want to ever see a family in Placencia experience such a tragedy. Let’s implement some real and long term solutions to this problem.