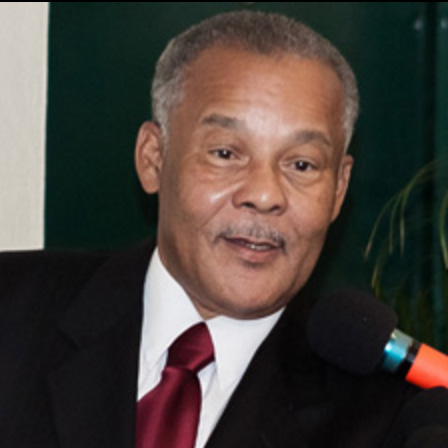 He died very early this morning at the Queen Elizabeth Hospital, Bridgetown, after being admitted there last week for heart complications, Kaieteur News reported via CBC News Barbados.

Incoming CARICOM Chair, Ralph Gonsalves of St. Vincent and the Grenadines declared that the world “has lost a statesman” and intellect of the highest quality.

Gonsalves stated that “Owen Arthur was a true Caribbean man with a deeply-rooted Barbadianness, steeped in our culture and way of life, devoted always to the further ennoblement of our Caribbean civilization, while at the same time learning from the universalism and well-springs of world civilizations.”

“He loved our Caribbean”, Gonsalves added, “and its manifestations in cricket, dominoes, food, music, literature, poetry, and joyous living. He loved our people and strove to make their lives better. He came from humble beginnings and retained the humility and unfussiness of the folk from whom he sprung. He was a devoted family man.”

Arthur was trained in economics at the University of the West Indies and held positions in Jamaica before returning home. He began a run in the Barbados House of Assembly in 1983 and served as Prime Minister from 1994 to 2008 when his party lost power. He briefly returned to lead the Barbados Labour Party in Opposition before retiring.