World hunger expected to soar due to COVID-19; Latin America is particularly vulnerable 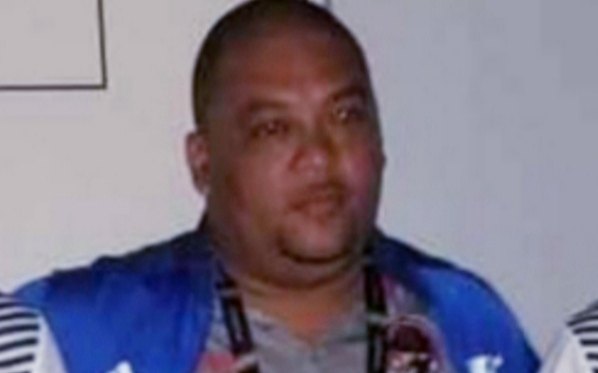 By Aaron Humes: The Football Federation of Belize has announced that Coach Dale Pelayo has been appointed as Head Coach for the Male Senior National team for the Qatar 2020 World Cup Qualifiers.

He succeeds Italian Vincenzo Annese, whose contract ran only for a year.

Annese presided over a disappointing run in the CONCACAF Nations League which started with disqualification for failing to appear for our match with French Guiana and ending in narrow defeat to Grenada, which saw us miss out on promotion to League A.

The Federation says it has been meeting to develop a well sought out plan for the A National Team.

Should Belize win its group, it plays in a home and away series to be one of the three qualifiers to the new octagonal final round from which three and possibly four would qualify to the World Cup in November and December, 2022.