PM says stevedores back to work; nationalization of Port appears to be off the table

Not Goodbye by Lisa Shoman 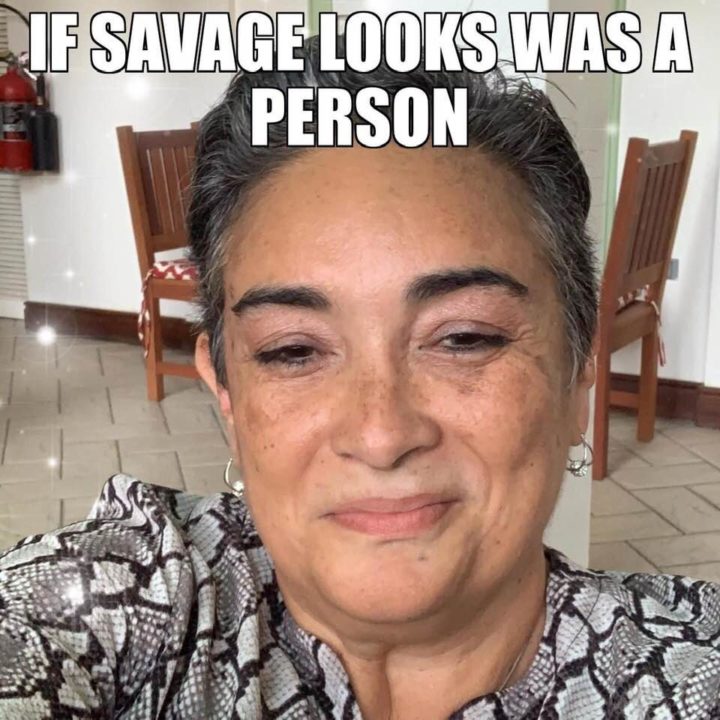 By Lisa Shoman: Since I was emancipated from government service in 2008 by a general election, I’ve been an attorney in private practice, a human rights advocate and what the media in Belize term “an activist”.

From 2008 to September 2009, my activism was centered around the now famous Vellos claim which was filed by Anthony Sylvestre Jr. and Kevin Arthurs and me ( the infamous ABC123 lawyers) to challenge the proposed amendment to the Constitution to permit preventive detention. It ended up at the Privy Council and we ultimately succeeded.

In September 2009, while the Vellos claim was still winding its way through the Courts in Belize, I became an Opposition appointed Senator and the PUP’s Communications Director. In 2012, I became Lead Opposition Senator. I enjoyed every single moment in the Senate, and the privilege and honor to serve.

In 2010, I agreed to represent Caleb Orozco and UNIBAM in the fight for a strike down of Section 53 of the Criminal Code (and I lost my nascent career in representative politics in 2011 over that lawsuit) which charge remained with me until it ended at the Court of Appeal.

This case has been one which I am so proud of – it was for civil rights for all Belizeans.

I took on national issues in the National Assembly from 2009 to 2016 and I’m proud of filing the first motions which eventually led to the Senate Special Select Committee on Immigration. I didn’t get there with them, but I did my bit to propel that investigation.

I’ve been an outspoken member of the National BiPartisan effort against the unjust Guatemalan claim. And outspoken took me to the Sarstoon to ensure that Belizeans could express themselves in protest as freely and as safely as possible. I am especially proud of that.

Over my career in private practice, I’ve been an advocate for many causes, from domestic violence, to Maya Land Rights, the Status of Children, injustices against women, the rights of LGBTTQIA Belizeans, the Referendum to go to the ICJ as a determined YES; and a supporter of the Equal Opportunities Bill.

I’ve written the Manifesto for Linda and a myriad of opinionated opinion pieces.

And I’ve been consistent in virtually all my positions in the past 12 years, changing only when change was absolutely needed.

My 12 years of personal freedom is about to end, and so is my permission to advocate publicly on any cause. You won’t see me comment on public debacles in this space or on social media.

Thank you for your attention, posts and comments (positive and otherwise) and for the opportunity to engage you whether sagely or savagely. I have appreciated the dialogue more than I can say, and I will miss it very much.

I ask one thing only – step up and become a voice on matters that matter to you. Give trouble, GOOD trouble, necessary trouble, as John Lewis calls it.

And as this tireless Human Rights warrior said in his farewell, I urge you “to answer the highest calling of your heart and stand up for what you truly believe. “

I ask only that while you stand up, don’t forget to believe in our beloved Jewel. She needs us all.

I won’t be there In public with you once I take up my new charge, but I want you to know that your voice is critical and that you – and sometimes you alone – absolutely can make a difference in our Jewel.

We need that. We need each and every one of you fully engaged in our national life.

Thank you for the privilege.

And it’s not goodbye. It’s probably just until I can walk with you again in public, in solidarity.

And until then, Unu Kip Good.