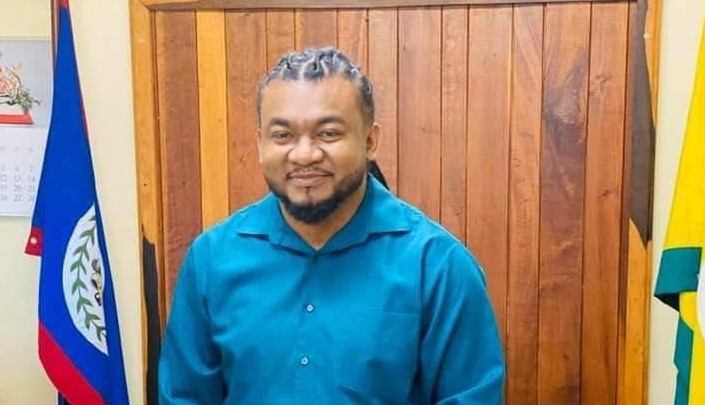 Saldivar says that Belisle has indicated that he will not be seeking re-election as Mayor of Belmopan.

“Khalid has done a wonderful job but feels that after two terms it is time to move on. I salute Khalid for his stellar performance as Mayor which has been a credit to not only himself but to every youth who aspires to be somebody in life. Khalid was barely thirty something when I introduced him as our Mayoral candidate six years ago and many thought him too young for the job. But, he astounded the pundits with a record setting victory that saw young voters come out in droves to support his candidacy, and he has given good account of himself as our Mayor,” Saldivar stated.

Saldivar says that the representative from the party must come from a democratic process but he will throw his support behind Deputy Mayor Richie Galvez.

“For me, I am looking once again for youthful energy and creativity, love of people, love of work, and demonstrated commitment to our Party. As we celebrate today Belmopan’s fiftieth birthday I am looking to support a youth that represents the aspirations of every other youth in Belmopan and indeed the country of Belize; a youth who has come from humble beginnings,” he added.

Saldivar called on residents to do the same.