Manzanero expresses concern over mass gatherings, no physical distancing and improper use of masks 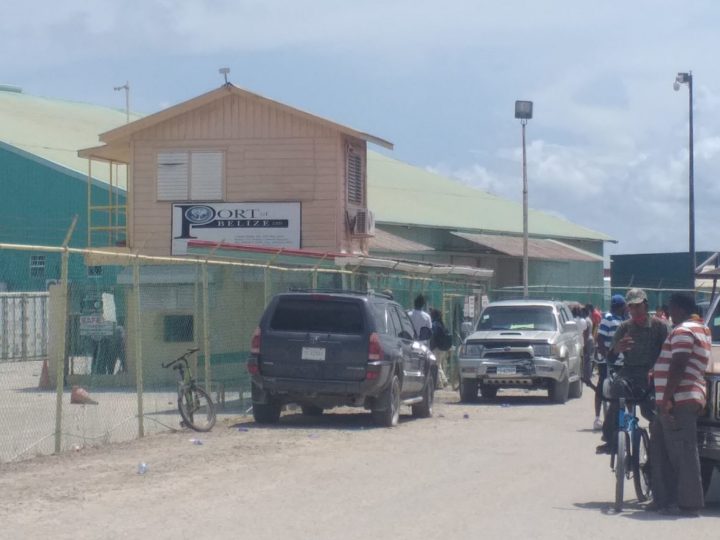 By BBN Staff: Following the most recent round of negotiations, the Port of Belize Limited (PBL) and the Christian Workers Union (CWU) signed a collective bargaining agreement (CBA) this afternoon.

The CWU says that the signing brings to an end a process that has been ongoing for some 16 years. The union said that the signing of the three-year agreement was immediately followed by a “marathon” of negotiation sessions facilitated by the Labour Commissioner.

“CWU President (Evan) Hyde expressed the hope that the outcome of the intense Stevedores negotiations augurs well for the pending negotiations on behalf of PBL Staff, who form a separate Bargaining Unit of Union. Those negotiations get under way on Tuesday, August 4, 2020,” the CWU said.

The union also noted that with the signing of the CBA, the stevedores will return to work.

Notably the resolution comes only days after Prime Minister Dean Barrow announced that the Government of Belize was contemplating nationalizing the PBL, as a prolonged impasse between the two entities would have severe economic repercussions on the country.