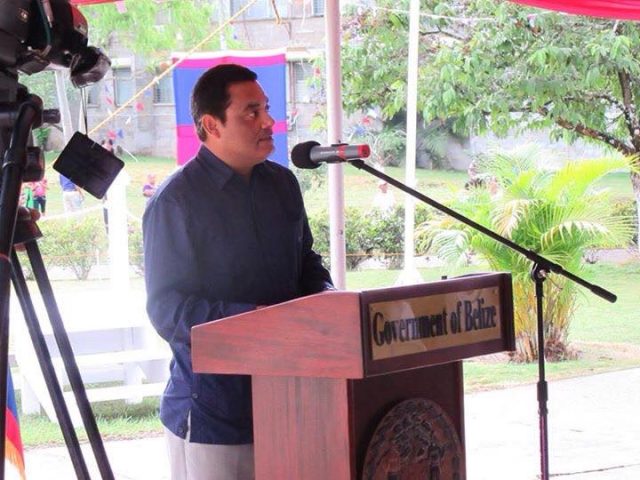 By Aaron Humes: Freetown area representative Francis Fonseca responded to the motion to extend the current state of emergency in Southside Belize City with two points.

First, he pointed out that the implementation of such a measure is not just to fight or prevent crime, but in the interest of public safety and order, and should be implemented when used thoughtfully and sparingly.

The bar to be met, he said, is established where the motion makes note that the Governor-General is satisfied that a public emergency arose “as a result of action having been taken or being immediately threatened by any person or body or persons of such a nature and so on extensive a scale as to be likely to endanger the public safety.” This in the main consisted of threats of retaliation for a pair of murders at the end of June, around the time the national state of emergency due to COVID-19 ended.

Second, he warned that police have not gotten a blank check to abuse people’s rights and must take care in the exercise of their powers.

Government Minister and Pickstock representative Wilfred Elrington lamented that those who were very young when he took office in 2008 are now the ones “giving trouble”, and commented negatively on the appearance and direction of youth in his own division – the males fearful, angry, without hope; the females provocative, alluring, far different from his time.

What is for sure, he noted, is that the state of emergency is not nearly enough, and there must be a “final solution” to treat with the problems of poverty, ignorance – and particularly what is happening in the home that makes innocent children become monsters.

We’ll have more from the debate as it progresses.