Office of Director of Health Services: Flags raised after patient had no documented travel history 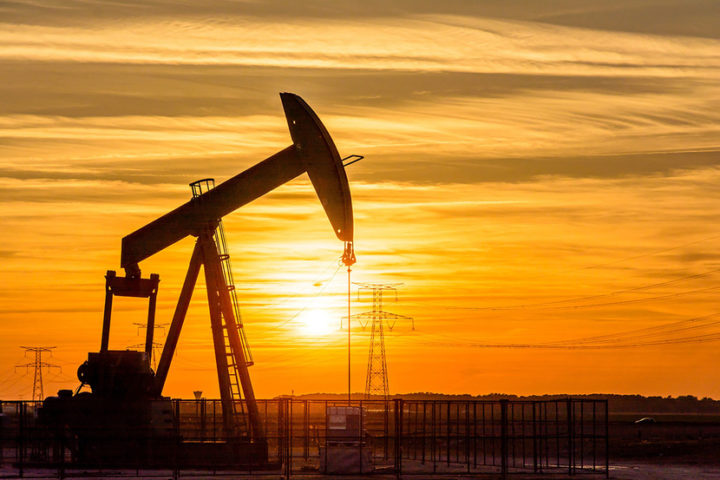 By BBN Staff: Rodney Scott Phelps of Somerset Kentucky was sentenced to nine years in prison by a London court this week, following his 2019 conviction for running a US$2.2 million scheme using three fake investments, one of which was an oil concession in Belize.

The court also ordered that Phelps pay restitution to the numerous investors defrauded by the scheme, which began back in 2012.

A report from the U.S. Attorney’s Office Eastern District of Kentucky, said that Phelps and another man, Jason Castenir, created a private equity firm and convinced investors to raise hundreds of thousands of dollars to invest in their schemes, convincing them that they had experience in successful oil exploration and had a concession from the
Government of Belize.

At trial, it was disclosed that the men had little to no experience in oil exploration and that the trust fund which was being used to guarantee the investments did not actually exist.

Our news team reached out to the Geology and Petroleum Department to inquire about Phelp’s concession, but has not gotten a response.