Ministry of Health: Visitors that visited San Pedro in mid-July and are developing symptoms of COVID-19 should call nearest health facility

49,000 apply for Unemployment Relief Program; some glitches still in system 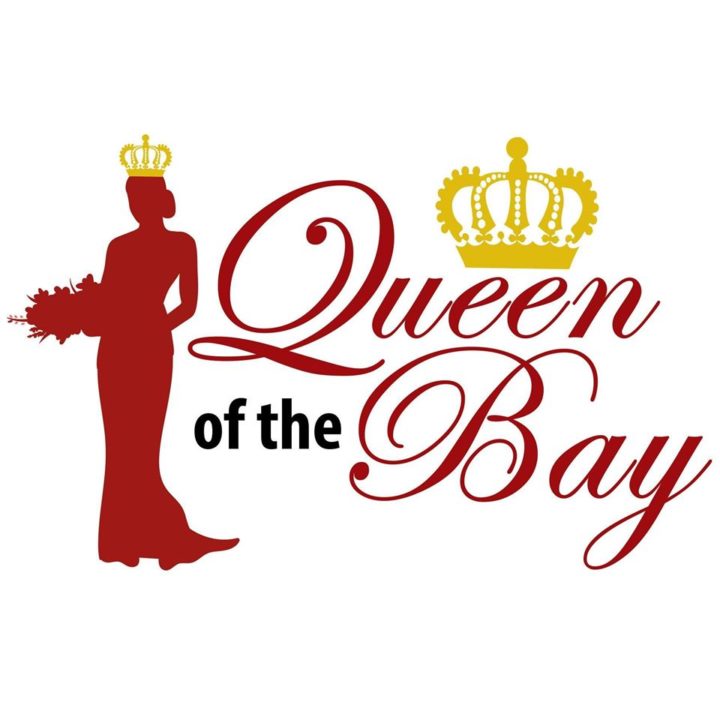 By Aaron Humes: The September Celebrations is still taking shape, but with a month to go to St. George’s Caye Day, one of the highlights of that date – the crowning of the new Queen of the Bay – is likely to go ahead.

Pageant organizers say the 75th edition of the pageant will go ahead – virtually.

The tradition-rich pageant began in 1945 with Rita Lewis as first Queen and has continued through social upheaval and change, even surviving scandal in 2017 when judging controversies led to the crowning of two Queens.

A date of August 29 has been set for this year’s pageant and as a consequence it will be televised for the first time (it has traditionally aired on radio only). Organizers say they will follow all guidelines from the Government.

Last year’s winner Kimberly Santos will hand over on September 10, though it remains to be seen how.

The organizers promise more details at a later time.