“It’s not over till it’s over:” Trinidad Opposition seeks recounts in marginal seats 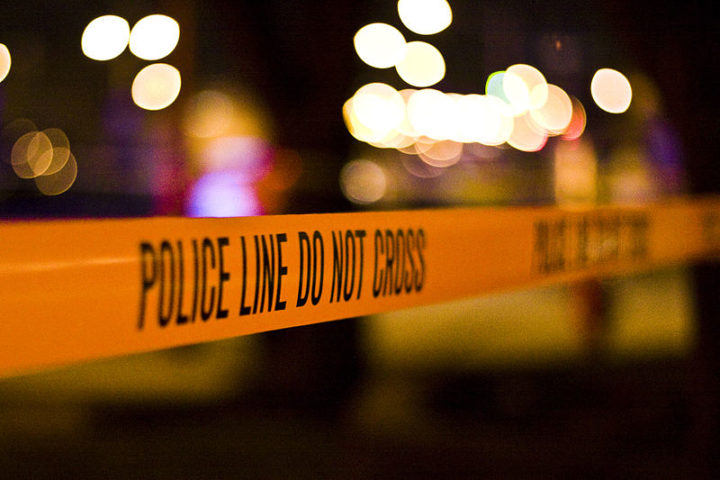 By BBN Staff: Just after 8 p.m. on Sunday, 9th August, the home of an elderly retired American couple from Kuxlin Ha in the Toledo District was invaded by 5 armed and masked men. The men gained entry via an unlocked glass window in the bathroom.

One of the men was armed with a gun and the rest were armed with knives. One of the men placed the pistol to Mr. Gayle Scafe’s head and demanded a safe with money. Scafe told the robbers that he didn’t have a safe and he handed over his wallet containing $700.

While one of the home invaders was robbing Gayle Scafe, the others ransacked the house and stole a Dell desktop Computer valued at $1,100, a cell phone valued at $400 along with other items.

During the home invasion, Mrs. Dona Scafe received a small cut on her head.

The couple could not identify any of the culprits.