Russian President greenlights COVID-19 vaccine after only months of testing: uses it on own family 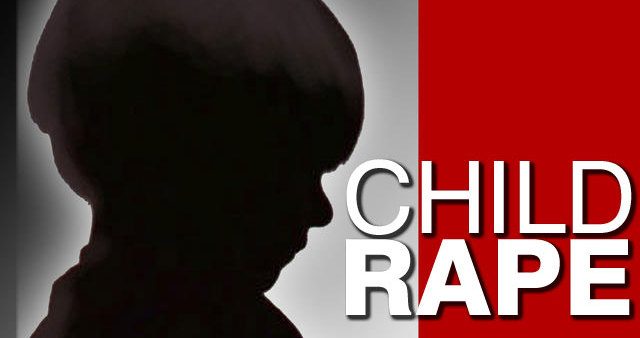 By Aaron Humes: A teenage labourer from Northern Belize has been accused of a disturbing crime – raping a child, a boy aged 11.

Neither can be named for legal reasons.

The 19-year-old appeared in court on Friday charged with rape of a child before Senior Magistrate Aretha Ford.

No plea was taken due to the nature of the offence; he was denied bail and remanded into custody at the Belize Central Prison until October 9, 2020.

The incident is said to have taken place in February of this year but has apparently only just been reported.