Villages in Chinese province in lockdown over bubonic plague concerns 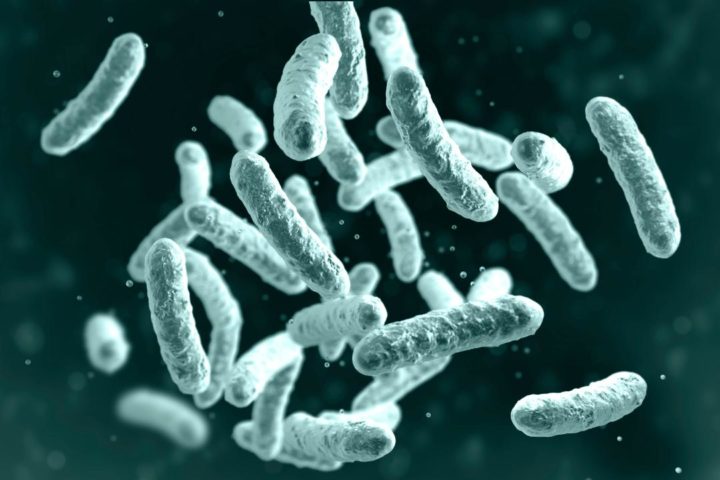 By Aaron Humes: The People’s Republic of China has moved to lock down multiple villages in the province of Inner Mongolia after a man died from bubonic plague in the regional city of Bayannur, according to the Daily Express (UK).

The man died from multiple organ failure and his village was quarantined, the second in a few weeks, after contact tracing of his movements led back to his residence.

Authorities in Bayannur said: “The place of residence of the deceased is locked down, and a comprehensive epidemiological investigation is being carried out.”

The statement added: “Currently, there is a risk of the human plague spreading in our city.”

The death is the second recent case; the first was recorded in the adjacent city of Baotou from circulatory system failure. The village of Suji Xincu, where he was from, was ordered sealed off.

Bubonic plague is a highly infectious and often fatal disease. According to the World Health Organisation (WHO), “Bubonic plague has a case-fatality ratio of 30 percent to 100 percent if left untreated.”

Bubonic plague is caused by the bite of an infected flea that usually lives on rodents such as rats. The bacterium Yersinia pestis then enters into the host via the bite. It travels to the nearest lymph node to replicate. The lymph node swells in size in a lump called a bubo. The resulting prognosis is severe if anti-biotic treatment is not sought immediately.

The last major outbreak of the bubonic plague was in China in the late 1800s, one of three recorded in history. It caused 12 million deaths but also allowed researchers to isolate the bacterium which causes it and how it is spread through rodents.

Previous plagues, particularly the ‘Black Death’ which swept Europe, Asia and Africa around 1347 AD, claimed tens of millions of lives.

Mainland China was also the origin of the COVID-19 pandemic; it currently has nearly 85,000 cases and more than 4,600 deaths.