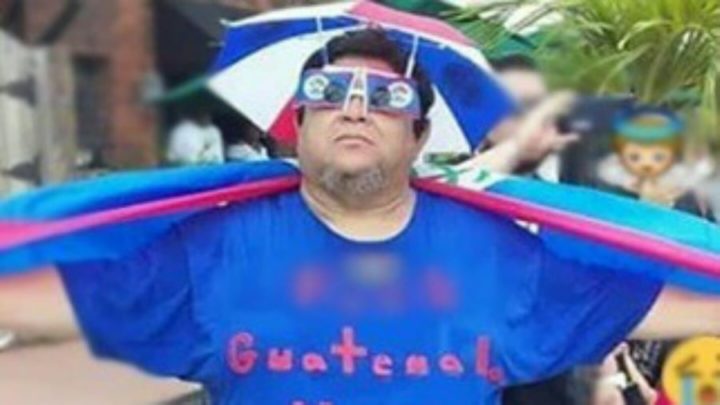 By BBN Staff: The Ministry of Health confirmed earlier today that a patient had died making it the third person to die from COVID-19 in Belize.

The victim, Luis Romero,52, died at intensive care unit (ICU) in the Karl Huesner Memorial Hospital (KHMH). According to a Ministry of Health release, the COVID-19 diagnosis was just confirmed this afternoon. The Ministry also notes that Romero was in the ICU for less than 12 hours.

Just after getting the news of the passing of her dad, Romero’s daughter took to social media to explain the events leading up to her dad’s passing.  “My dad passed away just some hours ago, he had symptoms during this week which progressed within one day. My brother begged M.O.H. to test him from last week Thursday. They said he had no links to anybody positive and a bad flu is going around and if he went to a clinic, they will give him meds and that’s it,” she stated.

She also said that her brother was notified that a colleague had tested positive and he begged the Ministry to test him which the Ministry did on Monday.

The daughter says that they received the results of her brothers test on Thursday. But still, they hadn’t tested her father.

“Why he wasn’t test(ed)?” the daughter questioned. According to her, it was because the Ministry said he probably already has COVID-19.

The daughter claims that her dad started feeling dizzy last night but went to sleep. However, when they woke up this morning her brother called MOH to advise them his dad was just moaning and groaning.

An ambulance was sent to pick up her dad and “he was admitted in (the) ICU and intubated,” she noted.

Around 2 p.m. today, the family was informed that Romero had passed away.