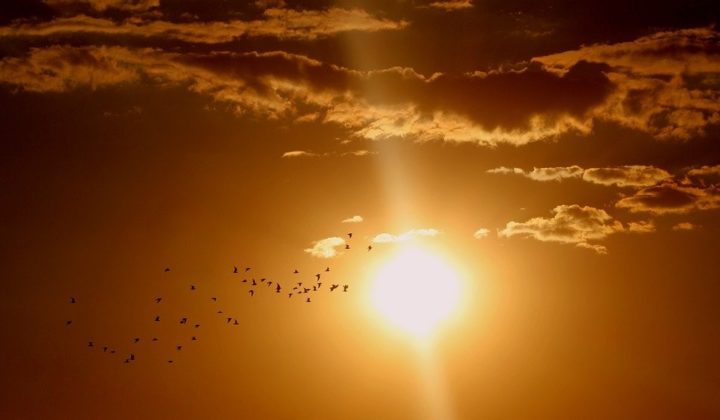 By Aaron Humes: The site of two of the highest ever temperatures recorded on planet Earth may have hit another on Sunday, per the BBC.

This would beat the previous record of 129 degrees set in 2013 in the same area.

In the Belizean context, the figure would beat the record set in Belmopan a few years ago of 110 degrees Fahrenheit and is significantly higher than the record average daily temperature of 84 degrees set four decades ago here.

The West Coast of the United States from Arizona to Washington is facing a heatwave which has led to blackout after a power plant in California malfunctioned; and a large “firenado” was observed on Saturday in Lassen County.

The heatwave peaks today Monday and Tuesday before going down but it will be severely hot for another 10 days and the state’s power manager, California’s Independent System Operator (CISO), is resorting to rolling blackouts to control and conserve energy.

US public health body the Centers for Disease Control and Prevention (CDC) says heatwaves have killed more people on average than any other extreme weather event in the country.

The immediate effects of heatwaves on the human body are heat cramps, dehydration and even potentially fatal heat strokes.

However, extreme heat can also exacerbate pre-existing health conditions, including respiratory diseases, heart conditions and kidney disorders, per the World Health Organization (WHO).

It can affect infrastructure, too. As well as straining power grids and causing blackouts, extreme heat can ground planes, melt roads, and cause the inside of cars to overheat to dangerous levels.

Heatwaves can also have a severe impact on agriculture – either by causing vegetables to wilt and die or by encouraging the spread of plant diseases.