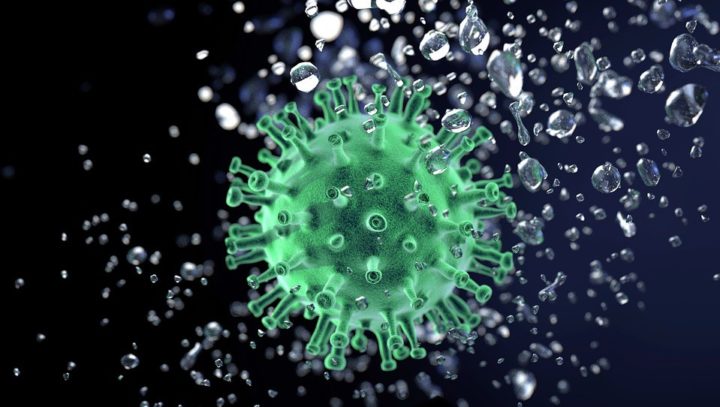 By Friday, August 8, the 48 cases had become 114 cases, and the week that followed saw record numbers of new cases being reported daily. On August 4, the Ministry of Health (MOH) saw a record number of cases, 15 in a single day, but that record would be shattered only two (2) days later on August 6, a new record of 28 cases were detected in a single day. By August 7 the bar was set higher, with 32 cases reported in a single day.

The highest number of cases was reported on August 12, when 86 cases were reported in a single day.

The MOH said that it had been analyzing the timeline of reported cases and suspect that the outbreak, particularly on San Pedro, Ambergris Caye, may have taken off in early July, once the stringent lockdown measures of the State of Emergency had been relaxed.

“When we follow the timelines as to how cases started to develop on the island and when it actually erupted around particular activities in the third week of July, the theory we have at the epidemiology unit is that from that first weekend in San Pedro is when you would have had a-symptomatic people move from, more than likely the northern districts, to San Pedro, and the following weekend we noted that there was a significant amount of people moving to the island as well,” explained Dr. Marvin Manzanero, Director of Health Services for the MOH.

He noted that the weekends of July 3 and July 10, there were several events on the island including promotions from hotels or cheaper rates encouraging more movement to the island, and that persons who came in contact with a-symptomatic COVID-19 patients would not begin to show signs of infection, if any, until around the third week of July or later, which could account for the significant spike in new cases.