Security officers at court get thermometers for temperature checks

Will only lockdown keep Belize safe from COVID? 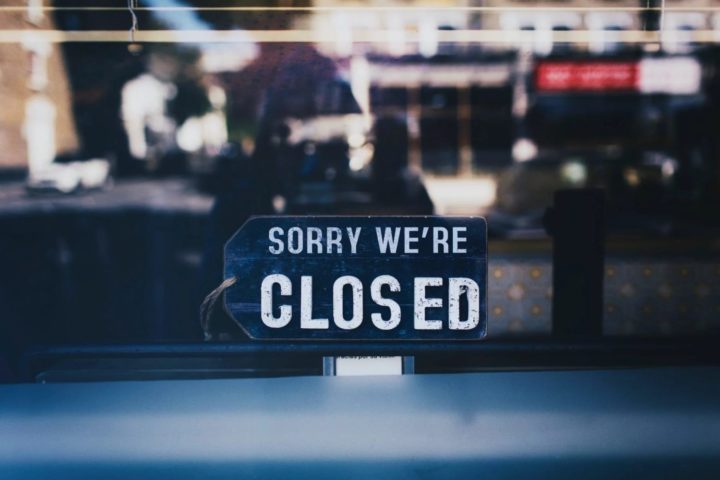 By Aaron Humes: With the number of COVID-19 cases burgeoning and some seemingly uncaring, the Prime Minister asked a question of the press on Friday: “How do we strike a balance – and I think (the press) has a role to play – in accepting the gravity of the situation, but at the same time not making people panic completely, and as it were not only begin to feel there must be a lockdown, but begin to pressure the authorities into a lockdown?”

Indeed we have been reporting on the increase in cases and the misbehaviour, however innocent, of ordinary Belizeans whether in the North or on Ambergris Caye or in Belize City.

The Prime Minister pointed out that he is hoping for now that increased restrictions in effect as of Sunday morning will make the point. And, he added, there will be keen eyes on the samples now tested over this past weekend to influence decisions going forward.

Orange Walk District, with 88 cases as of Friday, is one of the places suggested for lock down which the Government has denied.

And citing regional media reports, the Prime Minister warned against running the country on the basis of “popular pressure:” “We have got to be sensitive to it, but we must make the decision based on seeing things in the round, based on all the factors that are involved.”

As he wryly pointed out, he is now near the end of his term; if the decisions he makes turn out to be wrong, he can neither be voted out (as he is not running for office again) nor get his pay cut (he voluntarily gave it up back in March).